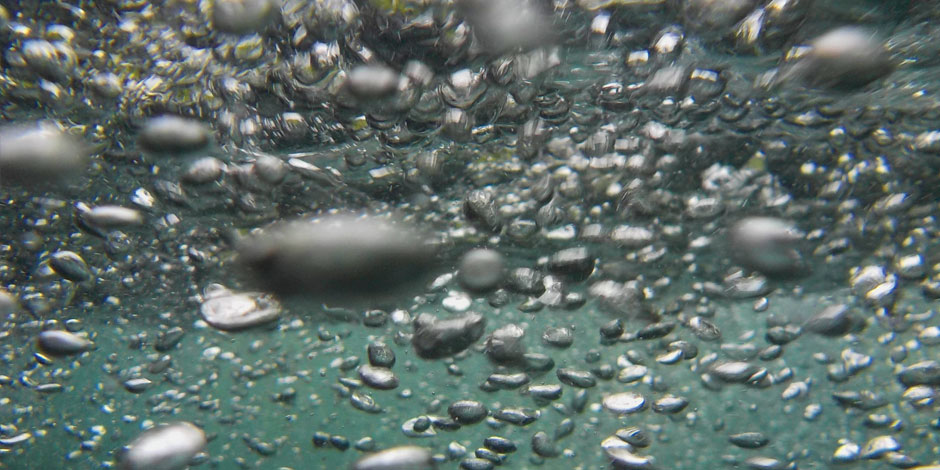 The rivers of the Comox Valley are made in the winter. All season long, drop by drop, the rain falls and they swell and boom around us. They are most alive in the coldest months.

I grew up in a sprawling city with a river winding through it. We freely and joyously ran alongside it as children, splashing in the shallows and catching frogs. But at some point I guess I grew beyond it.

No longer. Nature’s roots wind into the towns of Courtenay, Comox, and Cumberland, inseparable from them in spirit. Like getting back onto a bike after decades of cars and public transportation, the rivers of the Comox Valley make me feel like a kid again.

The swimming holes in Merville were my initial introduction to the Valley, followed shortly after by Nymph Falls. These were the first places the people who were raised here chose to show me. Some of our closest friends grew up on Forbidden Plateau Road, with Nymph inexplicably out their back doors. It was to me what I imagine it is to many visitors—a pulse that showed how alive and how tangible the environment of the Valley is.

Nine years ago, our friend’s father, a skilled artist, gave us a large framed drawing of Nymph Falls as a wedding present. At the time, we had no idea we would ever live in the Comox Valley. Nonetheless, Nymph Falls represented home to my husband. To me, it represented the people who grew up here that I care so deeply for. The drawing now hangs in our front hallway as a symbol of the magic that comes from packing up and moving on—of the liberation that is sometimes born from the path of least resistance.

When we went back to the drawing board to plan the CV Collective’s fifth year—to look at things anew and try to tease out the essence of what it really means to live here and be a part of this community—we knew we had to start at the place where so much else begins. With rivers.