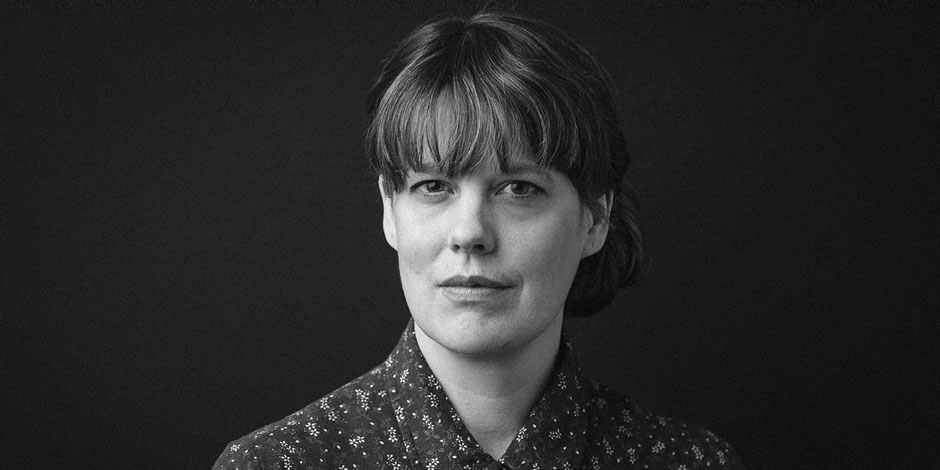 A WHOLE WORLD IN HER HANDS

Though Merville-raised puppeteer Clea Minaker has performed globally, her heart may just remain in the Valley.

It’s a small world, as they say. Those who leave home can find themselves on strange new paths, but they almost always intersect with the past. So it was that I found myself in The Phoenix—a Toronto music venue—in 2007, running into Clea Minaker after a show by Montreal indie pop rock darlings, Stars. We both come from “deep Merville”, past the big commercial farms, where the ground is soggy and the roads are pocked with holes. After high school, Minaker’s road pointed east.

“I moved to Montreal,” she recalls, on the phone from the city as we speak. “I finished my schooling in women’s studies, and was doing theatre.” And that’s when Minaker saw Ronnie Burkett. Burkett—an iconic Canadian puppeteer who honed his skills in Calgary—was performing Tinka’s New Dress, a play that helped catapult Burkett into puppetry fame. The one-man production about two puppeteers in the resistance during the Nazi occupation of Prague left a lasting impression.

“He performs with string puppets with three or four characters simultaneously, and tells a whole elaborate story,” she says. “He’s highly realist.” The inspiration launched Minaker into puppetry with full force. “I started to investigate puppetry with some friends. We researched, and started to see and create shows of our own.”

Her passion for puppetry grew. So did her talent. In 2002, Minaker was accepted to L’Ecole Nationale Superieure des Arts de la Marionette, located at the International Institute of Puppetry Arts, in Charleville-Mezieres, France.

“It was this really strange school…a unique thing,” she says. “It’s an international school but they only take one group of people every three years. It’s funded entirely by the French Ministry of Culture.

If Montreal was the light that illuminated puppetry for Minaker, her time in France projected it as a much wider spectrum. Upon returning to Montreal, Minaker performed on small stages before meeting Leslie Feist, the Toronto musician fresh off her massively successful album, The Reminder. The artist put Minaker’s work on centre stage during her global tour. The shadow show she created is heavily featured in Look at What the Light Did Now, a documentary made about the tour.

And then the story came full circle. In 2009, Burkett won the Simonovitch prize, for “excellence and innovation in Canadian Theatre,” complete with $100,000, and a stipulation that the winner award the Simonovitch Protégé Prize—and $25,000—to a promising young artist. Burkett chose Minaker. Soon after, Canadian filmmaker Atom Egoyan crossed a busy Toronto street to ask Burkett who Minaker was. Before long, Minaker was working with Egoyan, perhaps the country’s most iconic indie filmmaker.

Today Minaker, a full-time professional artist, says she doesn’t perform often anymore, choosing to direct, design, and create instead. “What you might think of puppetry is only one part of it,” she tells me. “It’s performance art meeting many other art forms. It gives people this sense of nostalgia, but they don’t know what for.”

Currently, Minaker is an Artist in Residence at Concordia University, and has taught at Banff Centre and the National Theatre School. Last year, she spent four months with her parents, partner, and child, at her childhood home in Merville.

“I’m always trying to find my way back to the Valley,” she says. “I’d love to do something with the community.” Minaker is proof that, although the world may be small, like a hand puppet or a one-person show, there are no limits to how large we can project our impression on the world.