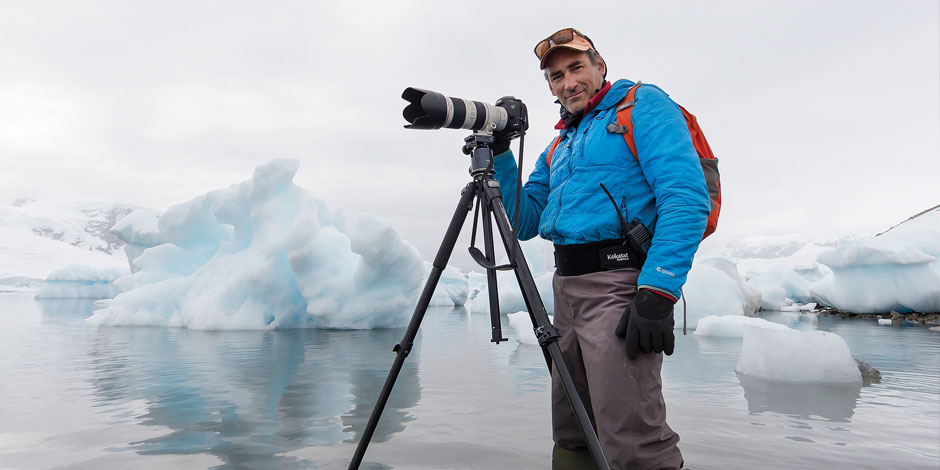 Boomer Jerritt’s long history with photography represents the unique combination of skills needed to succeed in a saturated industry.

The world of photography is broad and has no boundaries. Perhaps this is why so many people are drawn to it. But in this ever-changing, doggish industry, how do you make a sustainable career out of it? I sat down with local photographer Boomer Jerritt to discuss the trials and tribulations of over 30 years in the industry.

As a fellow photographer I was curious about his background, and was surprised to find that we both graduated from the Western Academy of Photography in Victoria, BC. We talked about the transition from film to digital, past instructors, dreading the darkroom, and risqué late-night studio sessions. We considered how many graduates are working in the field today, and perhaps still swimming in the turbulent waters of life as a professional creative.

Boomer started his journey by securing a three-year architectural photography contract in Vancouver before he completed his courses. He focused on strengthening his craft, and doors began to open. He quickly learned that the art of photography was only half the battle—that developing an aptitude for business is as important as staying true to yourself and your passion.

In 1991, Jerritt moved to the Comox Valley with his wife; the couple had $250 to their name, no jobs, and two kids. He started working construction five days a week, and shot weddings and portraits on the weekends. Jerritt credits InFocus, a local lifestyle magazine that shut down in 2017, for launching his career, connecting him with commercial work, and giving him wings in the editorial world. Within two years he had fully phased out his day job. He began shooting stock photography and working with the Tourism Association of Vancouver Island. He soon discovered a passion for teaching at local workshops, and started leading photography tours to amazing locations like the Great Bear Rainforest. “I wasn’t a very good student,” he says. “So as I teacher I was able to be empathetic. Photography is difficult, and things can feel backwards at first. I really enjoy teaching and helping people understand it on their own level.”

Four years ago he joined One Ocean Expeditions, an adventure tour company specializing in education, wildlife watching, and photography in remote locations such as Svalbard and Antarctica. His work quickly expanded to the international field, with new opportunities and fresh challenges. He now works alongside National Geographic and Blue Planet photographers, who raise the bar and push him to expand his skills.

“Everything in my career has been a small stepping stone that has added up,” he tells me. “But now that I’m international, I’m at the most difficult part of my career. It’s one thing getting your name out there regionally, but now I’m alongside the best photographers and producers out there. And I’m not a wildlife shooter. I’ve been thrust into this world; I have to learn and adapt. It’s very exciting. I don’t necessarily want to reinvent myself, but I have to. I’m a small speck in an ocean of really, really great shooters.”

He attributes his success to working hard while keeping expectations low. He takes risks while being extremely adaptable. “I’m not where I am today because I’m a great photographer. I’m here because I’m persistent.”

When I ask Jerritt where he sees himself in five years, he says he’ll be close to 60 with no plans to retire. He continues to be curious and enjoy the storytelling aspect of his work. While most people look forward to traveling the world one day, he looks forward to more time at home, trail building, mountain biking, drinking beer, and spending time with his wife, who he describes as his rock—a constant during his unpredictable career.

“If I’m standing on the edge of a cliff and I don’t know what’s on the other side, I’m OK to jump,” he says. “I have faith that I can make it work.” 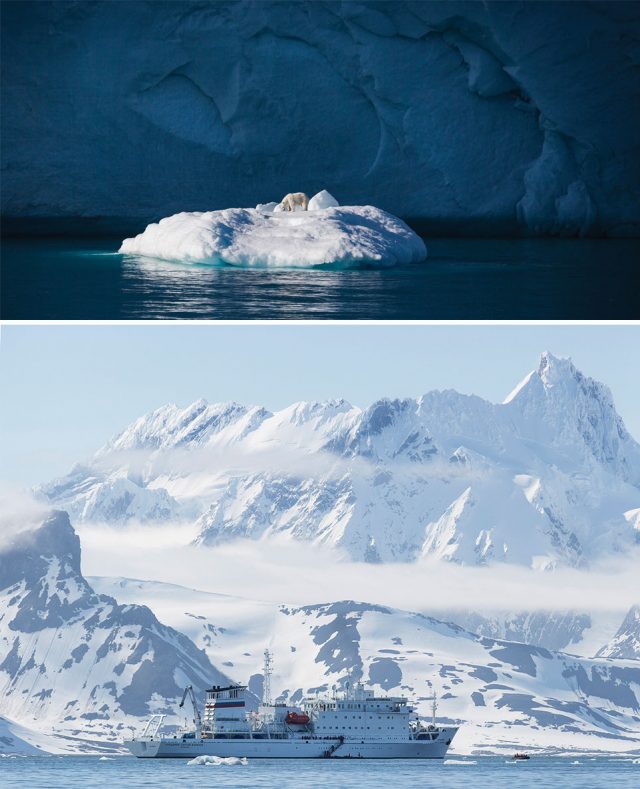