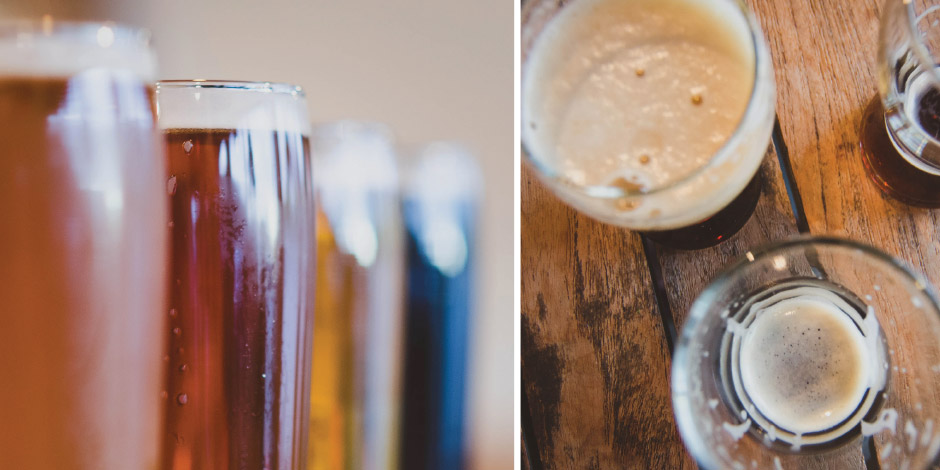 The craft beer revolution has ignited the dangerous notion that beer actually has flavour. After decades of volume beer manufacturers selling babes in bikinis and hunks with six packs on their midriff instead of what’s in their fridge, we are rediscovering a simple truth about beer. It was always meant to taste good. But how do you go about deciding which beer to pick from the wall of craft beer? Where do you start? ISA, IPA, CDA, Dry Irish Stout… Barley Wine, Pilsner, Double, Triple, Quad?

For the novice beer connoisseur it may all as well be Latin. Refer back to the basic four ingredients. Begin with water.

For most of us, this is the least important of the four ingredients. You would be hard pressed to distinguish between Rocky Mountain water from your local brewery’s plumbing, even if the beer is brewed to “taste cold.” To taste… Cold. There isn’t enough copy space to continue with that nonsense.

Malt is the main ingredient in beer, usually being barley, sometimes wheat, with rye and oats added to some recipes. Malted grain is simply grain which has been left wet for a while, which causes the grain to germinate–much like a grass seed. This increases the goodness within the grain. The brewer adds grains, which have been malted at different temperatures and often roasted, determining the colour of the beer. The malt is then added in various quantities to produce the desired malt bill. The malt gives beer adjectives like bready, chocolatey, roasty and nutty.

Yeast is the magical ingredient. Brewers make wort but yeast makes beer. Yeast convert simple sugars into alcohol, and can impart all sorts of esoteric esters to the beer, or be neutral and unnoticeable.

Hops are the darling of the Northwest craft beer revolution. Hops provide three components to beer: bitterness, flavour and aroma. The bitterness from hops balances the sweetness from the malt. The flavour and aroma of hops provide nuances to the beer and a nearly limitless creative palette for the brewer and a palate pleaser for the consumer. When enjoying beer, employ as many senses as possible and savour the process. Start by pouring the beer into a glass before drinking if at all possible.

A useful framework to employ when describing beer is appearance, aroma, flavour and mouth feel. Appearance is probably the most accessible and easy of these. Is it light coloured, clear, cloudy, amber, dark or black? Does it produce a nice thick head of foam? What aromas can you distinguish? Does the beer smell of bread or coffee? Banana or bubble gum–like the hard stick of pink chewing gum stuck in an old pack of hockey cards. Let your creativity shine. The most seasoned pros often find the strangest adjectives to describe their brew.

Taste is closely linked to aroma, but many beers will smell one way and taste another. Use your own descriptors. Hop characteristics can be broken down into several groupings: grass, pine, herbal, floral, spice, wood, earth, citrus fruit, tropical fruit, stone fruit I love that one). Think plums, cherries, that sort of thing.

Lastly–mouth feel. Is it light and bubbly or thick and syrupy, resinous or thin? Does it have a nice clean finish, or does it make your tongue prickle as with a wet hopped beer (only available at hop harvest time). Beers can be described as sweet, dry, bitter, sour or clean. Get all your senses involved. Be creative and use your words but please, don’t ever say the beer tastes cold. That’s not a flavour. 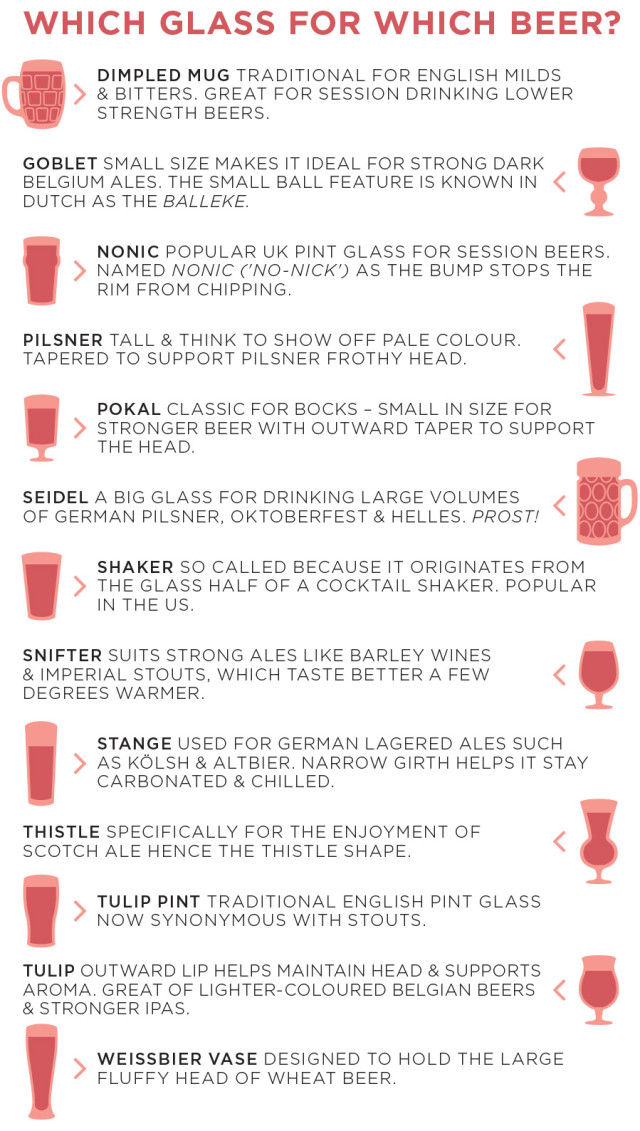