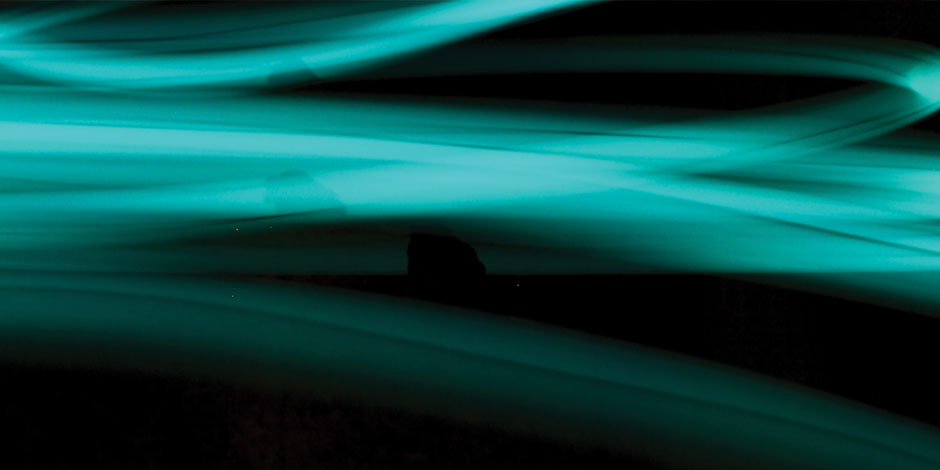 Words By Mike B

Microdosing has become popular in places like Silicon Valley to increase productivity and creativity. Can taking a hit expand our thinking, or will it just mess with our minds?

When it comes to doing drugs, Adam isn’t interested in getting high. “I’m a busy man,” the 49 year-old creative professional says. “I don’t have time for a three-day trip.” Adam is a drug user, and for obvious reasons wishes to remain anonymous. Drug use is perceived as dangerous, regardless of the substance. Users are looked down on as junkies. Deadbeats. Stoners. After all, drugs are illegal. But they can also change your perspective, and this is why Adam uses them. Try, if you can, to put aside your preconceptions for the next 1000 words.

What if drugs—when taken in small, carefully managed amounts—were not only accepted, but seen as beneficial to our health and productivity? Much like the shift one experiences when indulging in illicit substances, it may simply be a matter of perception. During prohibition—not that long ago—alcohol was illegal, and cocaine was a legal ingredient in everything from Coca Cola to cough medicine to wine. Now we get wasted on expensive craft beer and fine Oregon pinot noir. Many of us use synthetic heroin in the form of pharmaceutical medications regularly, while disenfranchised citizens go to jail for crack and street-level heroin. In some cultures, a handful of marijuana is still deserving of a 25-year prison sentence, but our Prime Minister probably smokes it. Perspectives change, man.

Let’s get this one thing straight before we dive deeper into the psychedelic world of micro-dosing, the term coined for the practice of taking tiny amounts of hallucinogen drugs for the purpose of clarity, creativity, and anti-depression. Drugs can be bad. Extremely bad. But what does it mean to take an infinitesimal amount of LSD or a mini-taster of mushrooms before going to work? Most workplaces won’t even let us bring our dog to work, let alone play drug-induced ping pong with time and space. What makes these micro-dosing nut jobs think employers will be chill with mind-altering substances? Imagine firing up a front-end loader on a head full of DMT? No thanks. How about a retail worker trying to upsell a dress with a nice necklace but the fabrics all seem to be blowing in the wind while the colours are shifting? “Woah, your aura…it’s aubergine.” This won’t fly in the real world. Duh.

But here’s the deal. Micro-dosing is mostly wildly misunderstood. When the subject arises, the first instinct is rejection, humour and a litany of “what ifs.” The whole point of micro-dosing is to experience the benefits without feeling the drug, in much the same way that people use CBD oil for the benefits of marijuana without the pesky high. Whereas party people dive in with a full hit or three of LSD, a micro-doser might only take 5-10 micrograms. That’s approximately 1/10 a basic one-hit (aka “beginner”) trip. Some call it a sliver. Just enough to take the edge off and kick in the creativity while leaving your faculties clear and capable of, say, designing a brochure for a local business, or mowing the finely manicured collars of the greens at a local golf course.

How does it truly help, though? Adam believes he gets a shift towards optimism, and a bump in creativity at his job, but a little bit goes a long way. “I was not interested in having any kind of perceptual effect,” he says. “I didn’t want to get high.” Instead, he was looking to find a path to creativity that had begun to escape him. “Around 45, I started to feel a stagnation of my brain and its ability to be creative. It felt as if I was not taking chances instinctively.”

Another Comox Valley resident—we’ll call her Jennifer—agrees. A casual recreational drug user and creative professional, Jenny had always been curious whether micro-dosing could help her stay focused throughout the day. On the advice of a micro-dosing friend, she started taking 1/8 of a teaspoon of psilocybin each morning. The results were immediate. “I found myself getting through a mid-afternoon slump,” she says. “I was no longer losing power at around 1 or 2pm, and was excited to find that my focus stayed on point throughout the day. I mostly never even felt the mushrooms working otherwise.”

Why take drugs if you don’t feel them? Think of it this way: have you ever had a frosty beer after a long day of work, or after exerting yourself on a mountain bike ride? Feels good, right? Picks you up. There are a few things happening here: an injection of fluid, carbohydrates, and, yes, alcohol. The booze is what is lifting you up most. But you’re not drunk. You can still drive. You’re happier. One beer = micro-dosing on alcohol. A six-pack is getting lit. But beer is legal. Drugs ain’t.

The nagging question of the law moves around the peripheral of the micro-dosing discussion like imaginary bats on a bad trip. Drugs are illegal, at least the ones that most micro-dosers use such as LSD (lysergic acid diethylamide, aka “acid”), psilocybin (magic mushrooms, recently decriminalized in Denver), MDMA, and DMT (the psychoactive compound in ayahuasca). During interviews for this article, some subjects also mentioned using ketamine, a powerful horse tranquilizer, which, similar to psilocybin, creates dissociative effects. All of these are illegal to possess or ingest. So, if you are a law-abiding person, micro-dosing is not for you. Stick to marijuana…which was illegal less than a year ago. Like I said, perspectives change.

This begs the question: when does micro-dosing simply become gettin’ high? How much horse tranquilizer is too much? If there’s anything clear about drugs, it’s that, when given a chance to use drugs, some users will always go too far. And when there isn’t access to research or information, experimenting with varying levels of a drug like LSD to manage anxiety may seem less like a cure and more like a can of worms. How does one keep it beneficial and not bender-iffic? Enter MAPS.

Founded in 1986, the Multidisciplinary Association for Psychedelic Studies (MAPS) is a “non-profit research and educational organization that develops medical, legal, and cultural contexts for people to benefit from the careful uses of psychedelics and marijuana.” In short, they aim to figure out how humankind can get ahead by taking drugs. The organization has grown into the unofficial voice of the new drug generation, one that does not just wish to get high, but also wants to avoid putting knee-jerk limitations on the substances that can help people. From MDMA- or LSD-assisted psychotherapy to medical marijuana to using Ibogaine (a psychoactive alkaloid naturally occurring in the West African shrub, iboga) to help curb drug addiction, MAPS is the responsible arm of the drug world.

“As you do more mushrooms, there are diminishing returns,” says Jenny. “MAPS and [iconic mycologist and mushroom advocate] Paul Stamets have recognized that taking two days off in every seven will keep the micro-dosing experience effective, at least with mushrooms.”

Much like a transcendental trip, it’s a lot to take in. But it also seems deserving of our attention. As humans learn more about both the science and the societal effect of all mind-altering substances, it makes sense that we should take a measured but open-minded approach. And nothing is more measured and mind-opening than micro-dosing. “I tried lots of psychedelics early on, and stopped getting high when I was 25,” recalls Adam. “Today it’s about ‘unsticking’ those neural pathways that become fixed in age. I’m almost 50 and my level of focus is astonishing; why wouldn’t I remain open to that?”