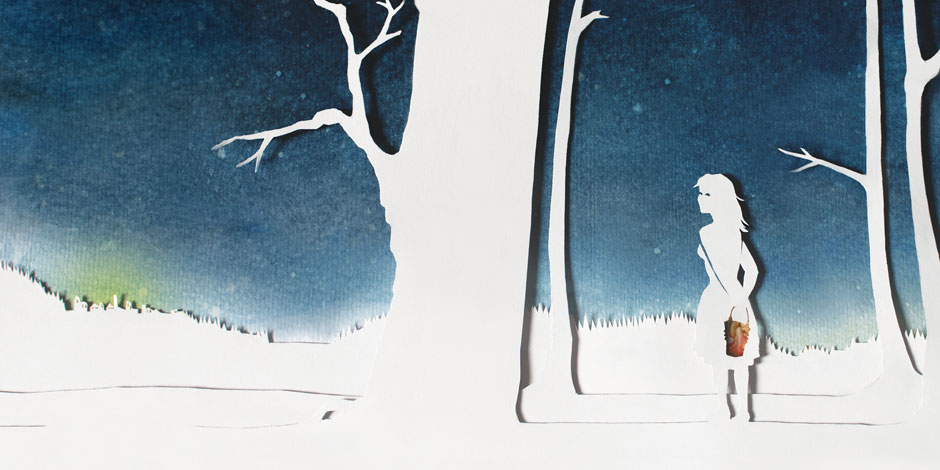 BRAVO FOR BUCKET OF BLOOD

This is the first of a series where the book-loving Nora Bingham will recommend books by BC-based authors, often with an Island connection.

It’s two in the morning. I just turned the last page of Kim Bannerman’s book, Bucket of Blood.

I flip through the last few blank pages, hoping for a shred more. Why do those torturous back pages exist?!

I re-read the back cover, avoid looking at the clock, and settle into the bittersweet heartache of having finished a good book.

The story is set in Cumberland in the industrious hustle of the 1890s, and is narrated by Lizzie Saunders, a heroine who has taken a place in my heart next to Anne Shirley, Scarlett O’Hara, and Idgie Threadgoode. A red-headed tomboy in trousers, she leads the way through the back alleys and along the familiar streets of Cumberland, getting into trouble, annoying her older sister, and generally giving convention the finger.

The action ramps up quickly in this historical murder mystery, but Bannerman never slacks on the lush descriptions, and I am carried along by the strange echo of reading a book set in the town I call home, stretching over a hundred years into the past. The rowdy bars on Dunsmuir, the evocatively imagined Chinatown, the mist rolling heavily over the Beaufort Range, the glacial cold of Comox Lake. I can feel the roll of familiar hills and truly inhabit the story.

Gritty characters and gory murder scenes leave me breathless, but so do the underpinnings of forbidden love. The Cumberland that Bannerman brings to life is bustling and vibrant, but flawed, dangerous, and deeply racially segregated. Although the story is a work of fiction, her meticulous research lends authenticity, and true events are worked in throughout the book.

I can’t ignore the clock any longer, but in the morning I’ll be on the hunt for the next instalment in the Lizzie Saunders series. I recommend you do the same.

Kim Bannerman lives and writes in the Village of Cumberland. Bucket of Blood is the first book in the Lizzie Saunders series, followed by Mark of the Magpie and The Agony of St Alice. Her other books include The Tattooed Wolf and, most recently, Love and Lovecraft. Copies of her books are available at Laughing Oyster, Cumberland Museum, and ROAM Store + Studio.

Lizzie’s mother is dead, and left in the care of her prim older sister, the 15-year-old fears her carefree ways are over. But when tragedy strikes her small community in the summer of 1898, Lizzie discovers a sinister web of lies and deception, of murders past and present. Fierce resentments and racial tensions boil beneath the illusion of civilization. Soon, Lizzie finds herself ensnared in a secret that stretches from the opium dens of British Columbia and the alleys of San Francisco to the jungles of Panama and beyond—and it’s a secret that the murderer will do anything to protect.