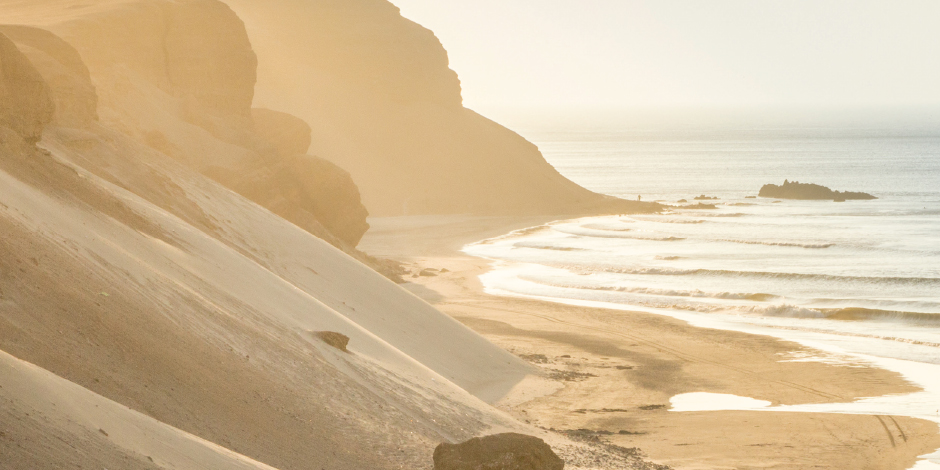 My first impressions of Peru came on a domestic flight between Lima and Cusco. Bleary eyed after 20 hours of travel from Vancouver Island, I sat on the plane with my jaw agape at the vista below. I’d seen big mountains before, but nothing like the enormity of the Andes. They stretched out as far I as could see and had me glued to the window despite my dry, tired eyes, begging to be closed. As the flight attendant came by I reluctantly accepted her offer of a coffee. Usually I avoid airplane coffee, but exhaustion and the thought of still having to find our hotel once we landed made me graciously accept.

I took a sip, almost cringing in anticipation of the lukewarm, acerbic taste I was expecting. Instead, my eyes bulged out of my head like a cartoon character as I experienced my first Peruvian coffee. I don’t know how to describe it, except to say it was the best damn coffee I’d ever had, styrofoam cup and all. As I sat sipping my little cup of heaven, overlooking one of the most phenomenal views I’d ever seen, I knew we’d made the right choice to spend a month in Peru.

Cusco, once the capital of the Inca Empire, is the gateway city for those who want to explore the Peruvian Andes and is home to many archaeological remains. We spent a few days short of breath at the slightest incline as we wandered the streets and ruins, chewing on coca leaves and trying to acclimatize to the 3,400m altitude. We froze in the November air while white water rafting in icy waters, but warmed up afterwards in a homemade sauna. We chose an environmentally responsible tour company and went on a remote, four-day trek through the mountains. We hiked to Andean communities that have never had electricity and where children work the terraced fields. We felt small and insignificant as we passed through valleys and stared up at the mountains surrounding us. I had the coldest night of my life in a tent at 4100m, wearing everything in my backpack; I summited a mountain in a bank of fog and snow, and soaked my weary feet in natural hot springs at the end of our trek. We took a train through the countryside and explored Machu Picchu, where we hiked the breath-sucking trail up to Huayna Picchu, allowing us to sit back and look down on the legendary 15th century ruins away from the throngs of tourists while we happily snacked on gummy bears and Inca corn snacks.

Our allotted mountain exploring done, we took two planes, an overnight bus, and a taxi to Chicama, a small fishing village on the Pacific Ocean that is home to the world’s longest left-hand surf break. For two goofy footed longboarders this was surfing Mecca, a literal bucket list destination for me, and a large reason we chose to visit Peru. The break is made up of four different sections that only connect in rare swells. The first break alone is over a kilometre long, so you’re almost certain to catch dream waves that will have you jumping out of the water and running back up the beach in your wetsuit for more. Or, as we so indulged, a group session with a zodiac hired to pick you up at the end of your ride to shuttle you back to the drop-in point! Post-surf we had lazy drinks by the rooftop pool and watched the sun set over the very break we’d surfed all afternoon. We both agreed that the thrill of the surf was well worth the long journey to get there.

Our somewhat haphazard decision to visit Peru was based on the fact that it had two of our favourite things in abundance: mountains and coastline. Peru provides the active traveler an abundance of options for an adventurous holiday, from snow to surf. Our only regret is not having enough time to try some of the country’s legendary mountain bike trails. Perhaps a return trip is in order. 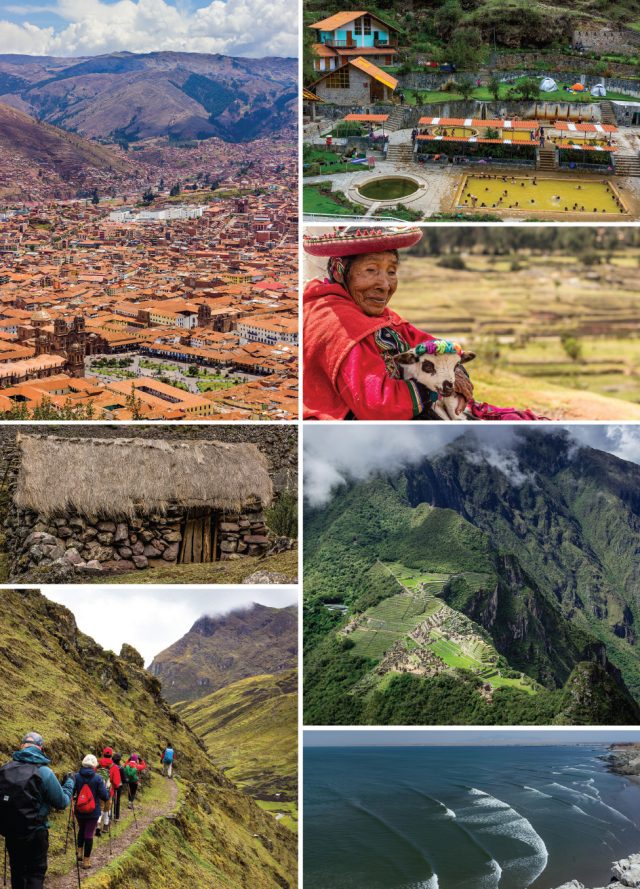