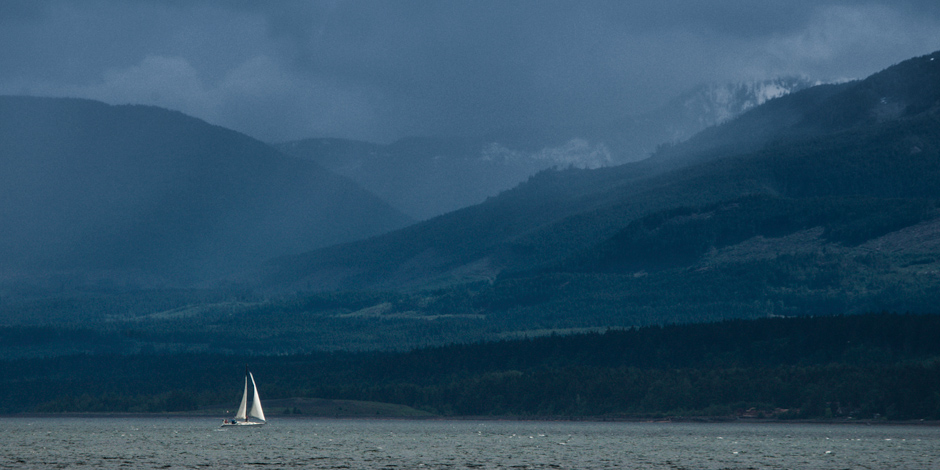 Some say it’s simply where they grew up, the place they remember most or where they count most familiar. Others say it’s ‘where the heart is’ whatever that may mean. Those who roam might say it’s the boxcar they’re sleeping in that night, the tent they carry on their back or maybe the motorhome they snowbird to Arizona in every winter. Maybe home is where you love, where your family is or where you just happen to be sitting while you’re reading this.

I remember flying back from eastern Australia after what was one of the best years of my life. I had just turned twenty-one. Before that time I hadn’t spent very long living away from my family or outside of Canada. Australia was a freedom of my own making as sweet as the mangoes that grew in the back yard in which I had come to call home. I became part of a beautiful surf community where I did what I wanted to do with people I genuinely cared about, all on my own terms. I had chosen to be there because I loved it. The friends I’d made out there had become family, the cedar and fir of the BC Coast had given way to palms and eucalyptus, 5mm wetsuits were given up for bronzed bare skin. I immersed myself in that Aussie culture to the fullest. Travelers began to mistake me for a local. Where I came from was pushed to the peripheral. All that mattered was right in front of me. After what seemed not long enough I journeyed back from Brisbane to Vancouver Island. A long flight with an extensive layover in Tokyo gave me a lot of time to reflect on the year that had been.

As I flew back over the Pacific it seemed as though the closer I got to where I grew up, the further I came from what had become home. Mildly confused I grieved what had been a beautiful year away. Down Under was left in the Jetstream but somewhere over the Aleutians I came to a decision. Home would have to become something new, to be my choice, one to make the most of wherever my feet may land.

It wasn’t long after those feet found the Island again before they took me from it. From Montana to Mexico it was a camper nestled on the back of a Chevy s10. In Norway and Sweden it was a burgundy vw passenger van with a questionable alternator. In Iceland a poorly insulated garage, in Greece the hostels, in Switzerland it was some horse stables. As the memories simmer the moments mix but what boils to the top is the people that made them what they were.

The publication you’ve got in your hands isn’t simply a collection of places, stories or products but of people. CV Collective is the result of collaboration and community. It wouldn’t have happened without a lot of amazing people generously joining their time, money and experience to make something beautiful. Maybe home is what happens when you bring the best you have and put it together. Consider this the doormat. Come in, get comfortable and welcome to the collective.