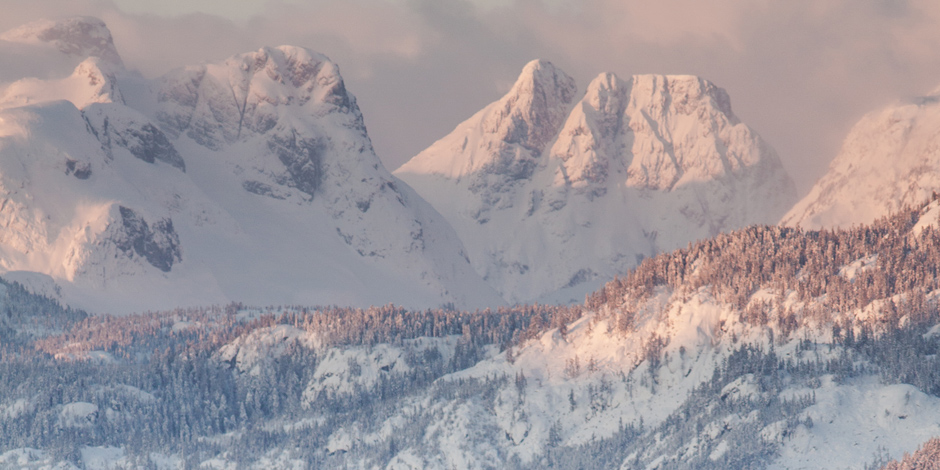 A few months ago I traveled all the way from Norway to visit Vancouver Island for the first time. My islander friend Ross and his American, but still legitimate wife Maddy, picked me up at the airport in Victoria. The BC capital is a cool city for sure. Floating planes, Victorian buildings and monuments, hipster coffee shops and Japanese tourists as far as the eye can see. But it wasn’t until we traveled north, to the Comox Valley to be exact, that I felt the wilderness, that I finally felt as though I had experienced the island lifestyle: To swim in the ocean, jump in the rivers, climb the mighty mountains, get lost in the woods and drive scooters on the dark and lonely roads. It was in ‘The Valley’ that the Viking got to know the Islanders.

Like hobbits the Islanders have been living, farming, fishing and eating in the four farthings of The Island for years, appearing quite content to ignore and be ignored by the world of the mainlanders. In the corner of the bigness of Canada after all, a land full of totem poles and Tim Horton’s beyond count, Islanders may seem of little importance. Neither renowned as great hockey players, nor counted amongst the very wise… In fact, it has been remarked by some that Islanders’ only real passion is for food. (Seafood in particular, after all, they do claim to have the Salmon Capital of the World.) A rather unfair observation though, as they also have developed a keen interest in the brewing and drinking of ales, such as the Sea Dog, the High Trail and Hermannator of which I sipped of. But where their hearts truly seem to lie is in peace and quiet and an organic lifestyle. For all Islanders share a love of all things that grow: fields, fish, forests and families.

Right now, I’m sitting in an office tower in Oslo on the last day of September, looking out the window at the red and yellow trees in the park. The separation between the natural world and me feels obvious. The leaves may not be maple but the colours strike my memories of the Canadian west coast; I really miss the Islanders… I miss the Whiskey Jacks. I miss having them sit on my head, eating peanuts, so wild and free, daring to touch humanity. It occurs to me, that in the middle of that island far away, in the Comox Valley, humanity and nature walk together.