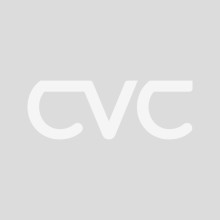 Adam was raised in Maple Bay of the Cowichan Valley, Vanuatu in the South Pacific, and finally, the Comox Valley. He was brought up on the water, fishing, and continued the family tradition of working on the water as a Navigation Officer on Cruise Ships, Great Lakes shipping vessels and now on the west coast, as a Chief Mate on Seaspan Ferries. His world travelling throughout his life contributed to his keen eye as a casual photographer and he enjoys creating images for family and friends in his spare time. He settled back in the Comox family with wife, Shelley, where he enjoys brewing beer, skiing, and spending time with his family. 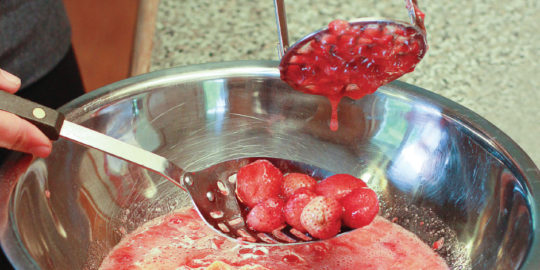 Growing and canning their own fruits and vegetables has been a tradition in the Brown Family for over four decades. Determined to provide healthy, homegrown...