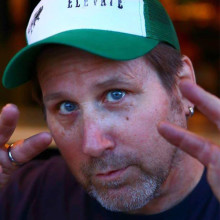 Bobby went from songwriter and recording artist to the catering business in Vancouver to a three-year adventure as co-owner of a bar in Prague shortly after the Velvet Revolution. Since moving to the Comox Valley in the late ’90s, he has written for a number of grass roots publications including BC Musician Magazine. He formed a band with a redhead known as Meaghan Cursons and proceeded to play and volunteer at festivals, eventually helping to form a team of co-producers to present Elevate Arts Festival in downtown Courtenay. As vice-president of the CV Community Arts Council, he works to help support, promote and elevate the arts in the Valley. He is currently working on a plan to incorporate his young daughter into his latest music project. 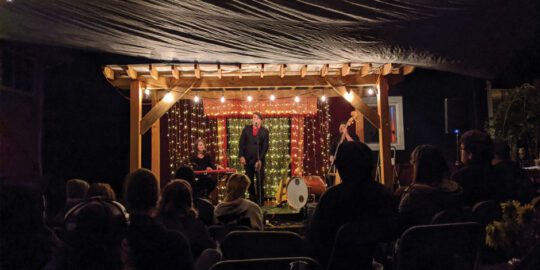 MUSIC WAS OUR CONTRABAND

Backyard micro-gigs reunited performers and audiences during the second summer of Covid.     May 31, 2021: “Hey, Meaghan, we’re thinking if... 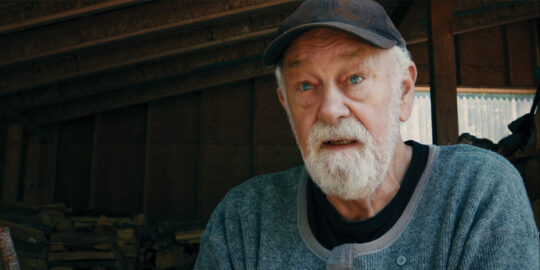 PUTTING DOWN THE SAWS 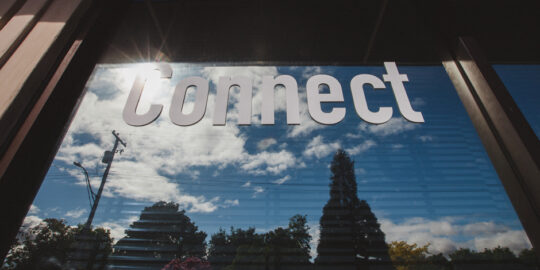 TOWARD A MORE LIVABLE VALLEY

Comox Valley Coalition to End Homelessness combines compassion and action.     You pretty much can’t have a conversation anywhere in the world... 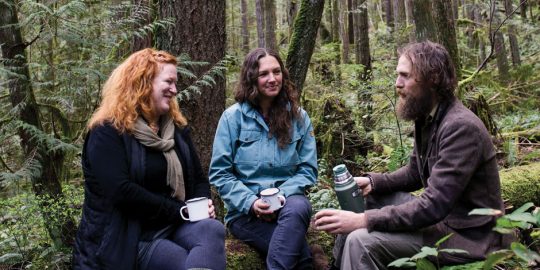 THE PLACES WE MAKE

The Cumberland Community Forest Society reflects deep-rooted passions to map out a flourishing future.     In Cumberland, the community... 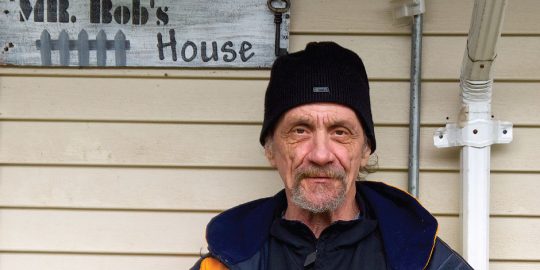 By offering direct assistance to those in need, the Dawn To Dawn organization is addressing homelessness and affordable housing head... 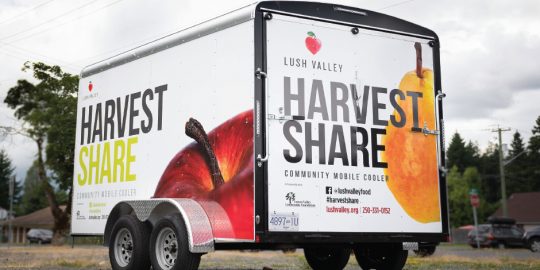 Food at the heart of the community 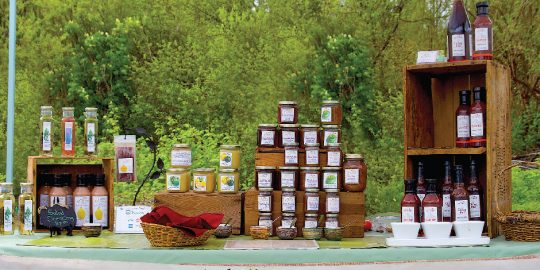 As You Like It Products & Catering epitomizes the farm-to-table approach to food production and service. Chef, caterer, and food producer Laura Agnew believes... 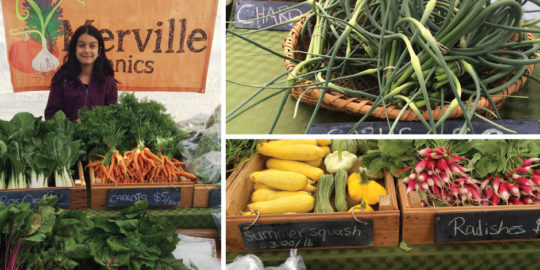 Merville Organics is a food grower cooperative made up of several Comox Valley farms including Amara Farm, Ripple Farm, and Kloverdalen Farm. Their focus is... 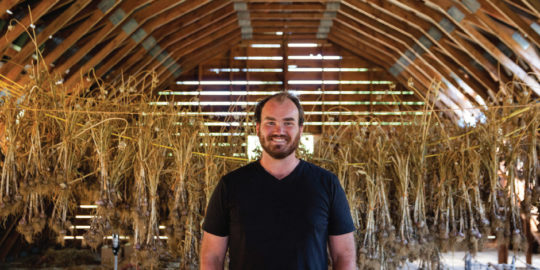 In these days of shifting consciousness around food production and consumption, it’s encouraging to meet a young person with a fresh and inspired approach to... 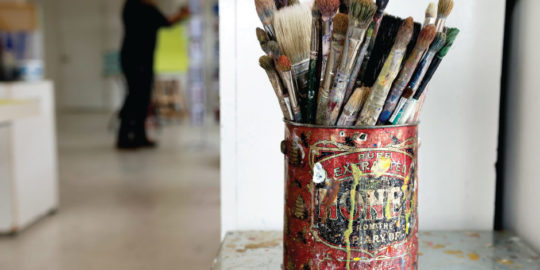 Artists in the Comox Valley create and cultivate a vibrant studio/gallery.     Not so long ago, before real estate prices in Vancouver... 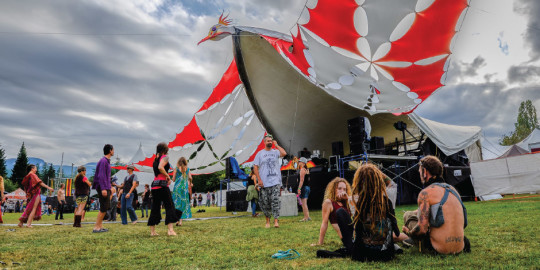 Two of Cumberland’s citizens build a legacy of music from behind the stage.     It was a moment that I knew I would cherish long after... 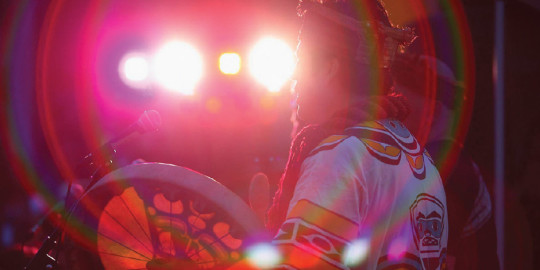 The streets and alleys of downtown Courtenay look considerably different in the first week of June. It could be the aerialists suspended from a crane, the...