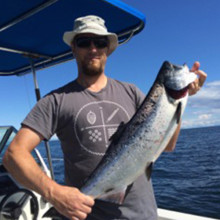 Having circled the world and seen it from as high up as the top of Mount Kilimanjaro and Everest Base Camp, and as low down as the bottom of the ocean (numerous locations), Brad can’t think of a better place than the Comox Valley to raise his family with his wife and adventure/ordeal partner of 20 years, Dennyse. Raised in Nanaimo and Richmond, Brad’s Island roots run deep with his maternal Grandmother being raised on the lighthouse at the entrance to Quatsino Sound (Kains Island). With 3 degrees after his name, Brad is tickled that his first published work appeared in the CV Collective. Determined to affect social change through beer, Brad toils away in the Royston Nano Brewery by night, while stamping out pestilence by day. Spending time with family and friends, fishing, skiing and cultivating hops, rounds out Brad’s time. 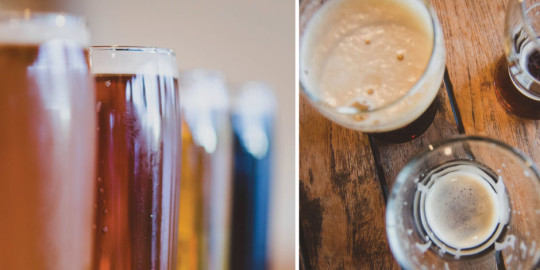