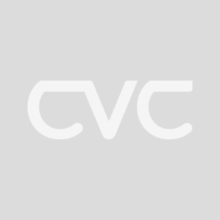 Krista is an experimental filmmaker, cultural activist and editor with an interest in producing media that shifts perspectives on problematic social norms and practises. She has her BFA in Film from SFU and has produced and directed multiple short films that have screened internationally. She was one of the founding members of the Gulf Island Film and Television School and formulated a large part of the curriculum. She was also the Education and Technical Coordinator at VIVO Media Arts and developed multiple media education programs. Krista has a lifelong passion for connecting youth with media-making skills that uniquely position them to critically engage in contemporary issues and shed light on the way key decision-makers and the general public look at community issues or problems. 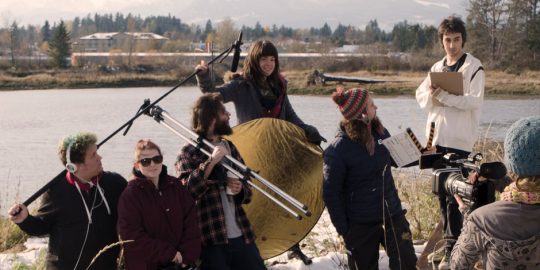 FILM FOR THE FUTURE

The CVAG Youth Media Project is empowering Comox Valley youth through artistic skill building while providing an avenue for community...