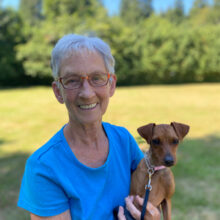 In 1996, Maeva and her husband moved to the beautiful Comox Valley where she began to fulfill a dream to learn pottery. In 1997 she joined the Comox Valley Potters Club and was involved for a number of years. In 2000 she was invited to become a working member of the Potters Place Gallery and has been active in the operation of the gallery since then. The Potters Place is an amazing ceramic gallery that has become a destination for pottery-lovers everywhere. In 2004 she began wood firing with Lynne Johnson, and in 2006, she built her own kiln and changed the name of her pottery business to Flying Ash Pottery to reflect the change of firing technique. She derives great joy in creating her vessels and her hope is that you will find as much pleasure in viewing, touching, and using these pieces as she has in the creation of them. 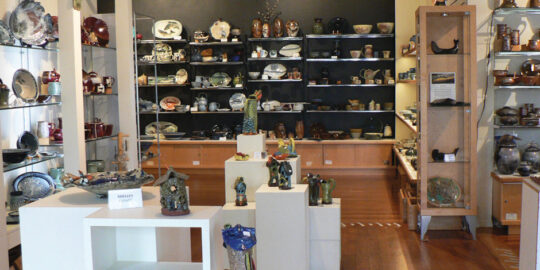 A PASSION FOR CLAY

After thirty years, The Potters Place Gallery continues to flourish.     In 1992, an eclectic group of local artisans joined together to form...