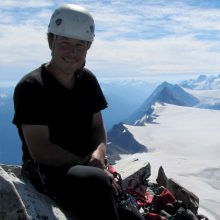 Nigel was introduced to school at an early age, however it was immediately apparent that he was terrible at it, so he went skateboarding instead. Climbing, skiing, sailing, and mountaineering have taken Nigel all around the world, and he now enjoys sharing his passions with his well-educated partner, Chelsea, and their two kids. Nigel co-owns Section 8 Ski, and hence has found a way to combine his two major passions to create one awesome job. 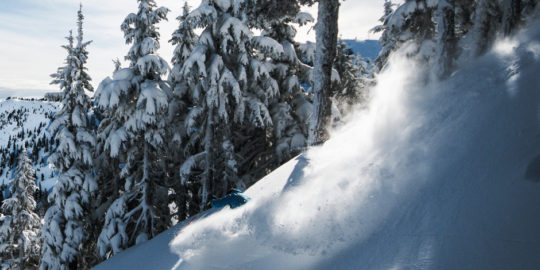 Setting goals In The Snow

Helping skiers be their best at home and abroad.     By the time you read this I will have awoken from my first ski dream of the winter;...