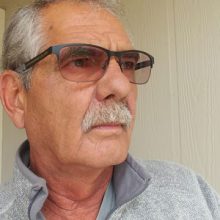 Pat has had a lifelong interest in the natural world. In 1993, he began a career with the Courtenay and District Museum and Palaeontology Centre as a programme interpreter, and is currently Curator of Natural History. He has assisted with, and led, several significant excavations and is the co-author of a number of scientific publications. For the last 25 years at the Courtenay Museum, Trask has hosted over 50,000 visitors from around the world on fossil exploration tours to Comox Valley rivers and waterways. He has presented lectures at universities and museums across the province. A founding member of the Vancouver Island Palaeontological Society, he serves on the executive of the BC Palaeontological Alliance and received the Alliance’s 2014 Rene Savenye Award for contributions to public understanding of palaeontology. On a daily basis, he continues his lifelong interest in natural history, and inspires and encourages people of all ages and walks of life to explore the past, present, and future natural world around them. 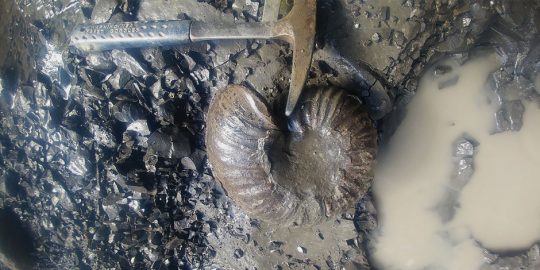 WHAT TIME LEAVES BEHIND

The Trent River’s unique ecology has made its banks host to many exciting fossil discoveries, by palaeontologists and casual visitors...