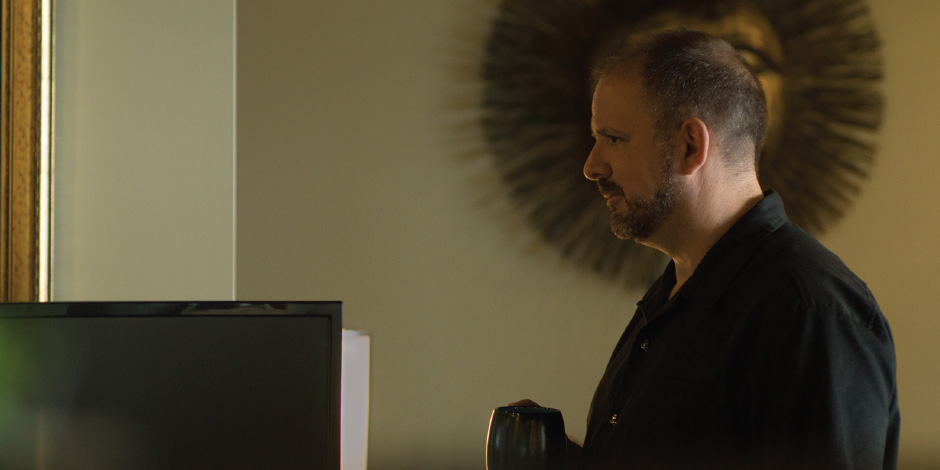 There’s a new sign up at the Harbour Centre building in Comox that maybe doesn’t quite fit with the other businesses near the water. I caught up with Jason Kapalka, the owner of Blue Wizard Games, at his office in late July. Jason came to the Valley in 2009 while running PopCap Games, of Bejeweled Blitz fame.

CVC: Since selling PopCap, you’ve started Blue Wizard, started Storm Crow Tavern, invested in the Mysterious Package Company (MPC), and you have a bunch of other odds and ends on the go?

Jason: Yeah, a mixed bag of stuff, smaller investments and advisory roles, but those are the three big ones. We’re also part owner of Twin City Brewing in Port Alberni, in partnership with the Cumberland Brewing Company. A couple little things like that where we’re involved, but not on a daily basis.

CVC: How much of your vision is in these projects? Is it like you’ve projected your mind into this space? Or is it more you having a general idea and you’re happy to let other people figure it out?

Jason: In terms of the weird, creative aspects of it, Storm Crow is quite heavily my stuff. My wife would say it’s literally the stuff from my bedroom or office that has gone straight onto the walls. I wrote every menu item description, and ordered every piece of wall decor, so in terms of the weirdness factor, that’s definitely mostly me. That said, I’m not a cook or bartender so when it comes to the daily running of the place, that’s 100% up to the managers and staff. No matter how weird your menu is and how many weird aliens you have on the walls, if the food’s not hot and the beer’s not cold, none of that will really matter.

For Blue Wizard, most video games are pretty collaborative. Of the two games we’ve got now, Slayaway Camp was a collaboration between me and a guy in Berlin and the two people we have here in Comox. Everyone had different involvement in the aspects, it was definitely a team effort. The second one, Space Tyrant even more so. In the last year or so the team in Seattle has been doing the vast majority of it. So I’m definitely involved but it’s less of a maniacal kind of control.

CVC: You mentioned the Seattle team. How wide do the tentacles extend?

Jason: Yeah, MPC is in Toronto, there’s about 60 people there. The Storm Crow has two locations in Vancouver. The video game stuff is all over the world. There’s people in Berlin, a guy in Poland, a couple of people in London and the US. I try to keep it limited to North America because time zones can become cumbersome. My preference, particularly for creative stuff, is to work local.

CVC: And how have you found hiring locally?

Jason: There’s a lot of people out here that are doing interesting work in various tech related fields, but a lot of them are doing it remotely. As a result, if you don’t know that’s what they do, you’d have no way of figuring that out. Now that we have an office, we’ve had a couple of people walk by and say “oh look, some guys with a skull on the door, they look like maybe they’re doing something weird.”

We met Nigel when he was working at Hinterland with Raph. Nate, I think I met him because my wife knew him and said he was interested in video games. So I talked to him. Jessie was originally in Langley and Nate knew her from something. Laura, I think Nigel found her when looking for accounting people, but very strangely I had done something with her like two decades ago in San Francisco when she lived down there. I had not even remembered it until she reminded me because it had been so long. I wish there was a better way to find more people locally. There’s a bunch of different approaches, but none of them are entirely comprehensive. So it’s really just doing your best to try to network.

CVC: The per capita game development studio for this area has kind of skyrocketed. We’ve got you guys and Hinterland, for a 67,000 person community.

Jason: Yeah, it’s a bit surprising. There’s a few more people around, there’s Cloudhead down in Qualicum as well, but it’s not exactly dense yet. All of them still have the problem of hiring locally, so everybody ends up having a mix of local and remote workers. I think in Hinterland and Cloudhead’s case, mostly Vancouver and some in the States and wherever else. When I was talking to Raph about it, there’s the dream of getting everyone local and having a big software and tech hub of people in the Comox Valley. It’s challenging though. It’s not impossible, but there are a lot of challenges. There’s the problem of finding the people, in most cases it involves people moving, and even if you find people who are willing to move, you have to be quite careful about it because there’s the idea that if they move out here for a job, you’re invested.

All these different government agencies talk about wanting to turn Comox into a tech hub. I don’t know, I think it’s hard to do in an external way. I think the only way it would happen is slowly and if some company emerges here that is growing. My advice to them would be to find a company that is growing and do everything they can to encourage that growth. 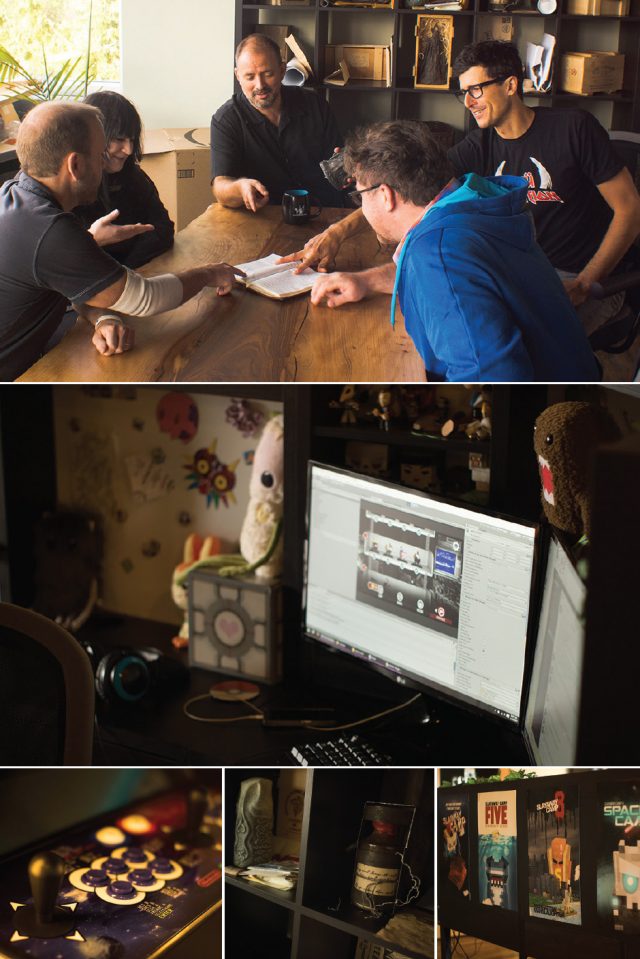