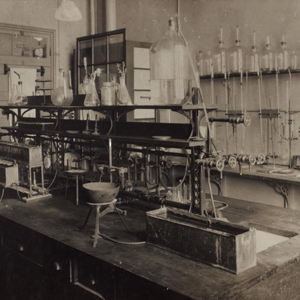 The first ever injection of insulin was given to 14-year-old Canadian Leonard Thompson at Toronto General Hospital on January 11, 1922. The scientists who created the technique to manage diabetes, Frederick Banting and Professor J.J.R. Macleod, were awarded the 1923 Nobel Prize for Physiology or Medicine. Banting, along with collaborators Charles Best and James Collip, was awarded the American patent for insulin. All four men shared the Nobel prize money. Leonard Thompson lived until the age of 26, when he died of pneumonia.