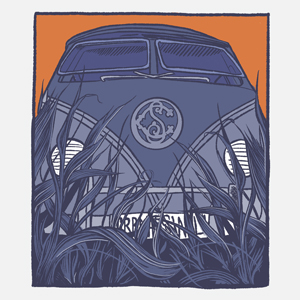 After winning the Peak Performance Project in 2011, fans all across the world have been taking notice of the Vancouver Island-based band and their West Coast rock sound. The band’s success has been based off their ability to talk in profound and uplifting ways, whether about unconditional love, the cycle of life and death, or fame and success. They’ve had sold-out tours in North America, Brazil, and Europe, with thousands of tickets sold across four continents and well over 60 million streams worldwide. Current Swell is stepping into the expectations of a new album and a new tour with a hard-earned confidence and a well-worn grin.