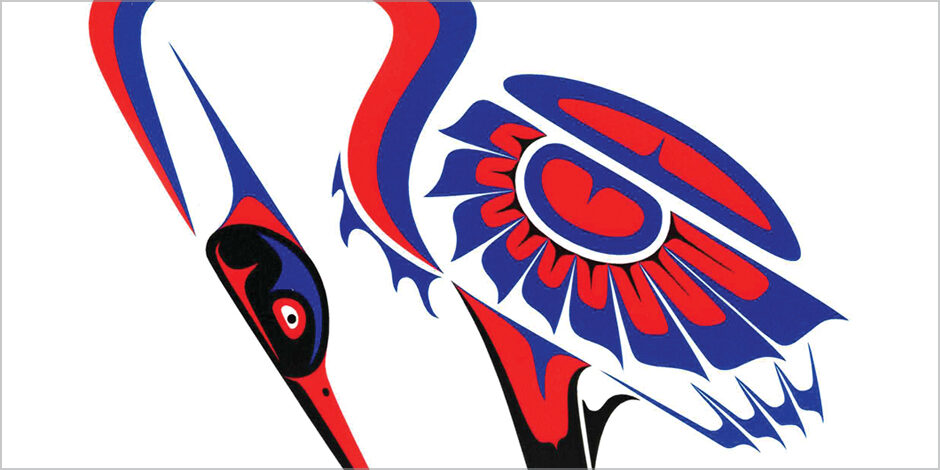 A member of the Taku River First Nation by birth, Brian was adopted as an infant by Linda and Perry Jessop and lived with them for his entire life, mainly in Cumberland, BC.

Brian showed a gift for art from a very young age. While growing up in Prince Rupert and the Comox Valley, his passion for art became an integral part of his identity and spirit. Self-taught and inspired by coastal First Nations artwork, he developed his own artistic style, drawing and inking traditional animal themes as well as modern images like fishing boats, float planes, and motorcycles.

Unfortunately, in 2017, he died suddenly at the age of 44, but his artwork continues to be sold. Funds generated will be used to fund a bursary to help First Nation youth attend the Fine Arts program at North Island College, and a residency program for First Nation youth at Wachiay Studio in Courtenay, where they can learn all aspects of the printmaking trade, from getting their ideas down on paper to developing a marketing plan to distribute their art. 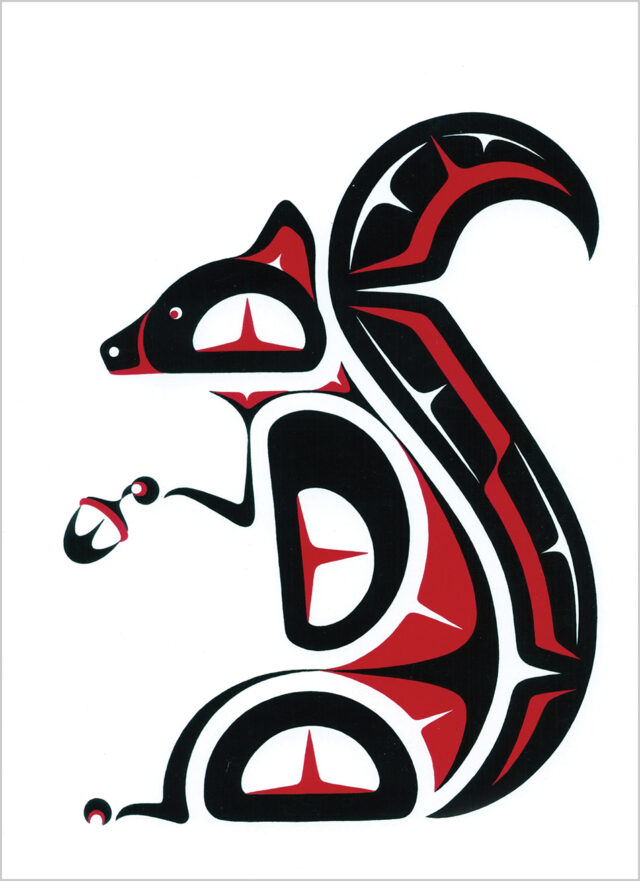