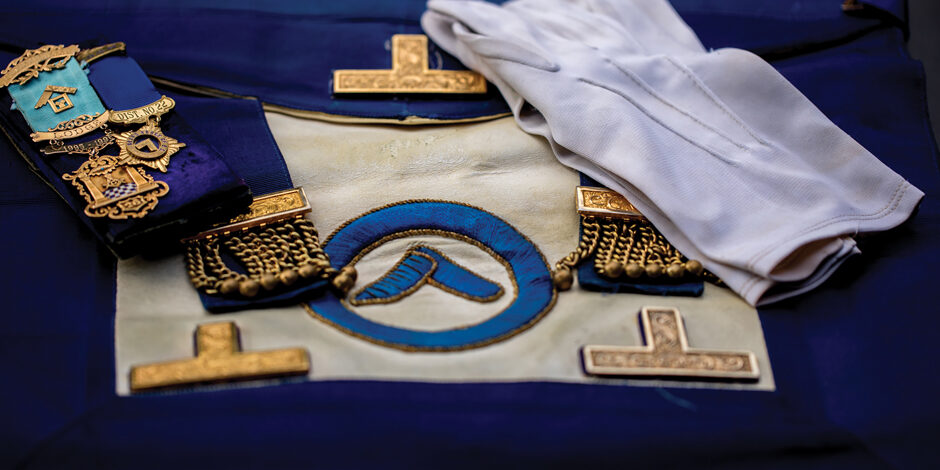 FROM SECRET KNOWLEDGE TO SELF-IMPROVEMENT

A brief history of freemasonry.

If you take a moment to reflect upon the immense amount of organization, dedication, and perseverance required to build ancient cathedrals, temples, castles, and fortifications, you begin to understand the origins of Freemasonry.

Many people don’t know much about this group. Who are the Freemasons, and what do they actually do?

These days, Freemasonry is concerned with spiritual and moral development. Members follow a learning path based on the perfection of sacred geometry and architecture. Intriguingly, in the interest of promoting peace and harmony, all discussion of politics and religion is forbidden within the Freemasons (often called simply “the Masons”).

The group has its roots in the Middle Ages, when guilds—the predecessors of unions and professional brotherhoods—were common. You could enter a guild as a penniless apprentice, be mentored by more experienced craftsmen, and eventually become a worthy master of your craft and, in turn, teach younger masons.

Ancient masons were responsible for the planning, architectural design, and construction of majestic structures which have lasted for centuries. These epic creations could take generations to build, through uncertainty, war, famine, calamity, and tyranny.

The original stonemasons’ guilds were fiercely protective of their trade secrets. Being able to hold on to and pass on the crucial knowledge of geometry, mathematics, and architecture, without it becoming public, was a source of their power and influence.

This is where the Masons’ reputation as a somewhat secretive organization came from. Masons came to be called “Freemasons” because, during a time when most people were serfs bound to one place, they were free to travel wherever their skills were needed. By knowing the secret words and handshakes, and having skills, they could gain employment wherever they went.

Before unions, labour laws, and state charity, a member of the Masons could rely on the brotherhood to take care of his widows and orphans when he died. The lodges of Masons were a bastion of meritocracy and brotherhood in a world where only elites held power. The group was democratic in nature and promoted fraternity, equality, and liberty.

Over time, membership was opened up to men who weren’t actually masons by trade, but were attracted to the group’s devotion to self-improvement and its foundation of “Brotherly Love, Relief and Truth.” These members became known as Speculative Masons, as opposed to Operative Masons.

During the 18th century, Freemasonry spread around the world along with new ideas, philosophies, and revolutions. In 1738, the first Masonic Lodge in Canada was established in Annapolis, Nova Scotia, and hundreds more lodges began to spring up across the country.

In the Comox Valley, the Masonic Lodge has been a central part of social life in Cumberland since before the town existed.

Miners from Nova Scotia brought the ideals and oral traditions of Ancient, Free and Accepted Freemasonry here in 1890, when Cumberland was a new frontier mining camp called Union. (The community changed its name to Cumberland in 1898.)

The first Masonic Lodge (the group, not the building) was formed here in 1896 and its members met in a rented space above the Riggs and Whyte store at 2705 Dunsmuir Avenue. As there was already a Union Lodge in New Westminster, the local Masons called themselves the Cumberland Lodge. The first lodge hall was built next to the Waverley Hotel.

After the building was destroyed by fire in 1932, the current lodge was quickly built, opening in October of that same year. Since then, it has played host to countless dances, weddings, wakes, events, and meetings of all sorts.

The hall has seen numerous facelifts and renovations over the years and now sports a new coat of interior paint as well as a recently restored hardwood floor that is arguably the finest dance floor in the Comox Valley.

Cumberland Masons meet every month and carry on the ancient tradition of initiations and rituals. In 2021, we celebrate 125 years of Freemasonry in Cumberland and look forward to providing a space for citizens to come together and strengthen our shared future. We continue to serve the community in the spirit of liberty, equality, and fraternity.

Freemasonry allows men of different social class, race, and religion a chance to become friends. The list of eminent Freemasons is long and varied, but here are a few: Mozart, Simón Bolívar, Salvador Allende, Buzz Aldrin, Benjamin Franklin, George Washington, Winston Churchill, Shaquille O’Neill, Mark Twain, and Jesse Jackson. Even Tim Horton was a Mason. But more importantly, many average, ordinary men from all walks of life have become brothers through Freemasonry. To become a Freemason, ask a Freemason. Freemasonry does not recruit, but is open to all men of good character, regardless of race or creed. 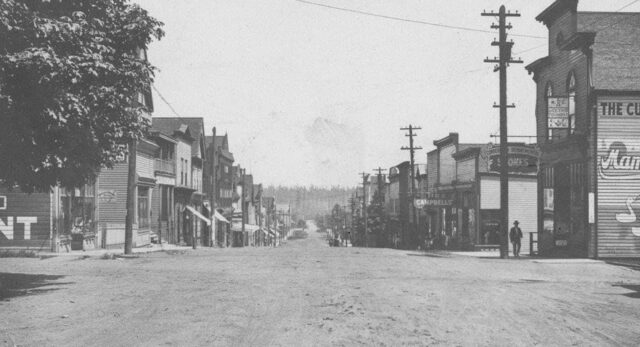