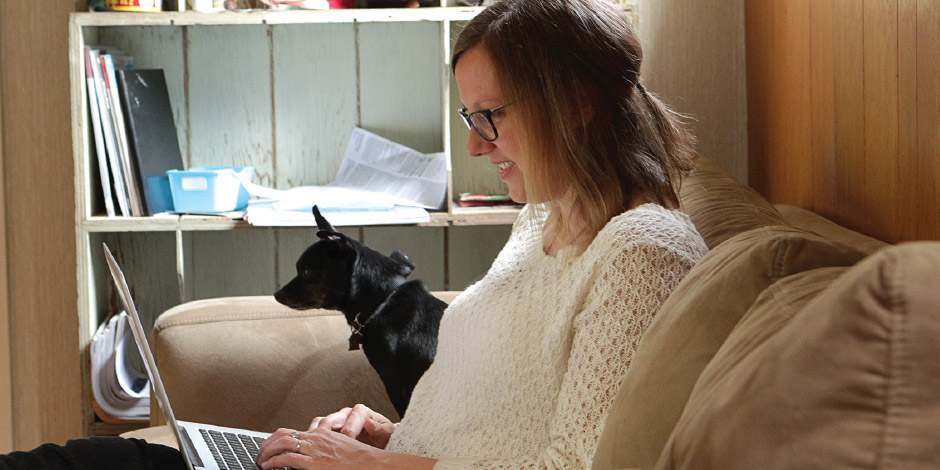 You see their work in commercials and movies but you never know who they are or how they do it. They represent the hard working studios that give you those incredible broadcast motion graphics and animations you love.

Motion graphics can be described as graphics that use video footage and animation technology to create the illusion of motion or rotation, and are usually combined with audio for use in multimedia projects.

The introduction of the graphical user interface (GUI) was the first major advancement in engaging the senses through a screen. The next leap forward was the “multimedia” era, bringing sound, motion, and interactivity together in unique and immersive environments.

In Vancouver alone, there are more than 900 companies in the digital and interactive sector, which includes graphics for television and film, video game animation, smartphone apps and games. Los Angeles, London and now Vancouver are the world’s biggest hubs for digital animation and motion graphics.

But not all the action happens in the big city. Enter Future Perfect, a Comox Valley motion graphics studio delivering compelling content for the biggest screen, the smallest device, and everywhere in between. From a strong belief in the power of storytelling, a methodology that merges rhythm and narrative with innovative design, and a sensibility that brings spirit to every project, comes a studio that will leave you with a smile on your face.

Principal Sarah Clark worked as a motion graphics designer and animator in NYC for close to a decade before migrating to the West Coast. Back in New York, Sarah was working as an animator for hire in broadcast motion graphics and animation. While she freelanced with independent clients Sarah worked mostly as a hired gun for agencies needing her expertise with animation.

A self-confessed drama geek, Sarah loved the idea of performance but she found a passion in character animation through her love of drawing. She got interested in motion graphics at an early age, and after graduating from high school, she went to University of Western Ontario.

Through that education she became an intern at the Berkeley Art Museum, which brought her to New York where she fell in love in more ways than one. After working at the gallery for a year, she started playing with animation on her own time. She took a stop motion animation class where she met animators from Curious Pictures, which at the time was one of the biggest animation studios in NYC. After hours, Sarah would use their studio equipment to create animations using different media types.

The expectation was to leave New York; essentially she could do this from anywhere. Sarah and her family did just that and moved to the Comox Valley for the lifestyle.

Initially, Sarah was afraid of starting her own business. But she decided to not let fear hold her back and dove right into running a business and finding clients. Like any entrepreneur she kept moving, kept producing, kept going, staying technically on top of the industry and has stayed current to design and technology trends.

Sarah is three years into her business and so far she hasn’t had a break and is booked solid this year. Sarah feels fortunate to form relationships with clients who are happy to let her be experimental and creative in her work.

Living in the Comox Valley allows Sarah to push the boundaries of what’s possible in the motion graphics industry. Being here she feels like she can take more chances creatively. If something doesn’t work out, the financial repercussions are not as troubling as the high cost of living in New York.

The Comox Valley is a magnet for people who are doing things, not just talking about them. Sarah is happy here connecting with people who are genuinely excited about making shit happen. There is a real community of people who are supporting each other creatively.

Sarah will continue to use her powers for making the world a better place, one motion graphic piece at a time.

CP Has Heart from Sarah Clark on Vimeo.