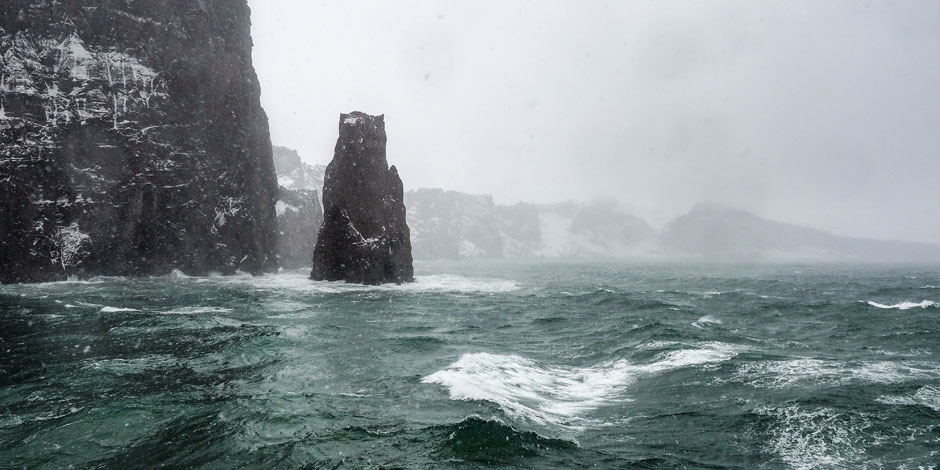 INTO THE GREAT WHITE OPEN

Antarctica is the coldest, driest, and windiest of earth’s continents. Though it’s a region of extremes, it’s much more than a place to be endured. As an international guide and photographer, Antarctica draws me in in a way that’s largely unmatched. In part, it’s the remoteness. In a mad, mad world, it’s a refuge for the mind, where you have no choice but to slow it all down. Aside from a few outposts, there is little in the way of human presence.

It’s a place where one is confronted by wildness on such a massive scale that you’re reminded of your own wildness in turn. It’s also a peaceful place; no wars have been fought here. Instead, through the guidance of the Antarctic Treaty, nations cooperate to protect this unique ecosystem.

Yes, it’s cold. But we visit during the austral summer, the warmest time of the year when the sea ice has melted and the days are long. Reaching the continent requires specialized ships and equipment. It’s otherworldly and worth all the effort. As Jon Krakauer said, “Antarctica has this mythic weight. It resides in the collective unconscious of so many people, and it makes this huge impact, just like outer space. It’s like going to the moon.”

Most travellers depart from Ushuaia, the southernmost city in Argentina. Moving east down the Beagle Channel and south past Cape Horn into the Drake Strait, the roughest patch of water on the planet. As you traverse the 800km of open ocean to reach the continent, you cross over the Antarctic Polar Front, a natural boundary that defines the Antarctic ecosystem, where the cold water of the Southern Ocean and the warmer waters of the northern oceans meet. Once you cross, the temperature of the air and water quickly drop.

During this point in the journey I feel the excitement build. You see your first iceberg, and perhaps a massive tabular iceberg. Pods of whales, pelagic bird life like the wandering albatross and southern giant petrels…the performance begins.

Antarctica will surprise. So much more than blue, there is a delicate rainbow of colours in the water, rocks, and ice. There are mountain ranges as well as Mount Erebus, one of the most active volcanoes on earth. You’ll see massive penguin colonies, humpback whales, and a bounty of seals including the famous leopard seal, an alpha predator of the Southern Ocean. The region is one magnificent natural phenomenon after another.

It’s amazing and unrivalled, and this icy gem needs all the ambassadors it can get. As wild and rugged as it is, it’s also extremely vulnerable to a warming climate. The Antarctic Treaty was just ratified for another 30 years, and is attempting to create a Southern Ocean sanctuary to protect the surrounding seas. I liken this ecosystem to a canary in the coalmine; when things go off down here, it will go off elsewhere shortly thereafter. It’s important to protect this space for many different reasons.

No single thing excites about Antarctica the most, as each element is part of a wondrous whole. It’s hard to believe such a place still exists on earth. 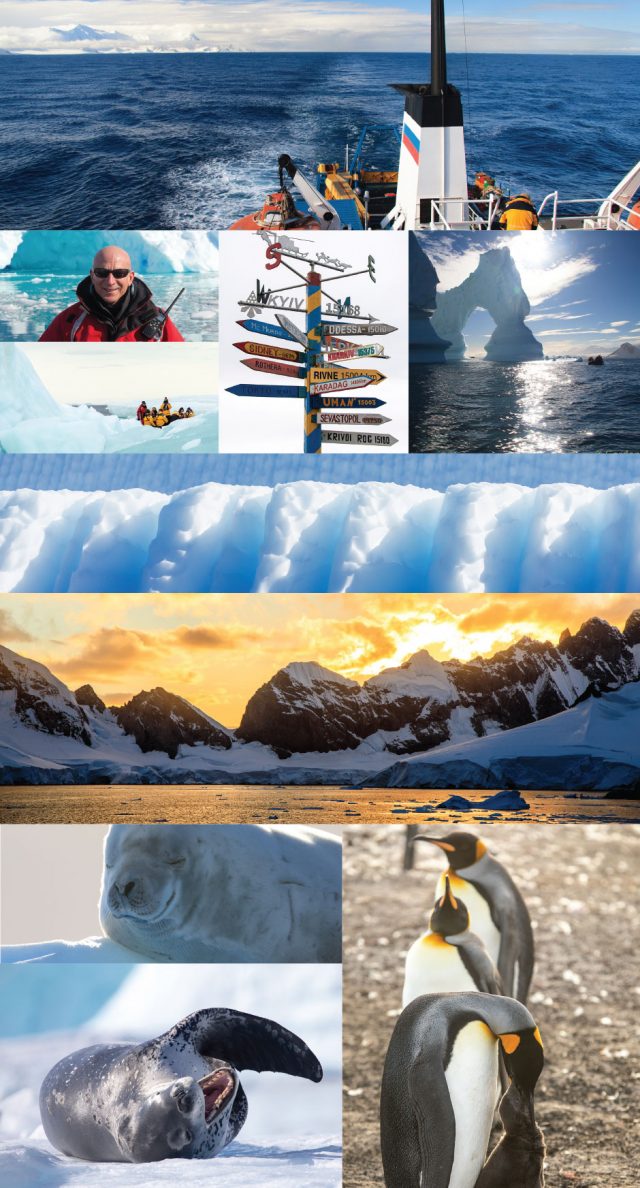