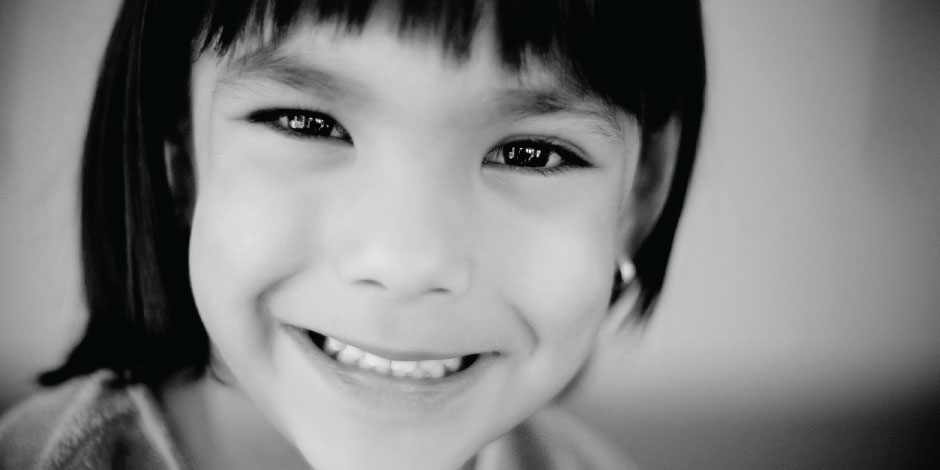 For over 30 years, YANA has been assisting Comox Valley families struggling to cope with their children’s medical emergencies. The organization, and the passion of its volunteers, is as strong as ever.

YANA’s Executive Director Marcie Dumais has agreed to meet me at their office in Tin Town. I’m a few minutes early, but feel like I’ve arrived late to the party. The modest space is busting with colourful Christmas ribbons and festive wrapping paper. A sea of smiling faces looks up at me, everyone in the room a volunteer. They’re prepping for the YANA Christmas Crackers Campaign. “Without the community supporting YANA, we can’t do what we do here,” says Dumais.

YANA is a nonprofit organization founded by Sandra and Jim Williams, dedicated to assisting Comox Valley families forced to travel out of town to receive medical treatment for a child or expectant mother. The Williams family was at a baseball game when their then 4-year-old daughter, Roberta, became seriously ill. She was airlifted to the Children’s Hospital in Vancouver where she was diagnosed with Congenital Heart Failure. They faced a long road ahead. They also had three other children and a home to maintain. Travel logistics were difficult to manage while ensuring the health of their daughter, and the financial strain was devastating. The Williams’ couldn’t bear the thought of other families coping with a similar circumstance and feeling the way they did: alone. The You Are Not Alone (YANA) Fund Society was officially registered on March 19, 1986.

Decades later, when a healthy 25-year-old mother Jennifer Brenner was rushed to St. Joseph’s hospital because her water broke at 22 weeks, she needed to hear these words. She was told that she would have her baby but it was unlikely the baby would survive. “We beat those odds,” she shares. “My daughter Reagyn was born at 24 weeks and 5 days and weighed 835 grams (1 pound, 13 oz).” A social worker at St. Joseph’s Hospital connected Jenn to YANA. “We spent 104 days in the hospital. YANA helped reduce the financial stress in a very stressful time, including the many, many trips we’ve made back to hospital.” Today Reagyn is a healthy and vibrant teenager.

The Stories section of YANA’s website provides a clear illustration of the organization’s effects. Dumais assures me that all client communication with YANA is strictly confidential, but there are many families who, when the time is right, choose to share their story. They contain epic battles: won, lost and on-going. Each YANA story stars a tiny Comox Valley superhero who is far too young to be away from home fighting against villains such as congenital heart failure or leukemia, or fighting for their lives following preterm pregnancy. “I see YANA as a fantastic example of community spirit,” says Dumais. “It’s about heartfelt giving and receiving, about getting behind families when they need a lift. It’s about helping kids and having fun while you’re making a difference. Simply put, it is about spreading love.”

Dumais exudes warmth and compassion as she speaks about the YANA community. She assures me that YANA’s Board of Directors is not just about governance. “They’re very much a working board,” she tells me. I ask about one board member in particular: Hugh Mackinnon, a favorite teacher of mine from high school. “Hugh,” she says, smiling from ear-to-ear, “exemplifies the YANA spirit.” I learn that Mackinnon is the kind of board member that stays late to stack chairs and tidy up after YANA fundraising events, like the YANA Big Love
Benefit. She tells me he is also integral to events involving the local school district, like YANA Week in Schools, which helps raise awareness with teachers and parents.

Since its inception, YANA has helped thousands of Comox Valley families and many local businesses help promote and implement fundraising events. 593 riders participated in the 2017 Simon’s Cycles YANA Ride. Together with 49 sponsors and 150 volunteers they raised $61,000, and every penny went to YANA. The 2017 Fall Kids’ Clutter Sale allows families to replace clothing and toys at a fraction of the original price.

It was a huge success thanks to volunteer Lead Coordinators Tanya Del Bianco and Meghan Hunt. “It’s a way to recycle, save money, and raise money for families in need,” says a young mother attending the sale. There are also some particularly generous individual donors in the Comox Valley. Recent young philanthropists include Sophie and Charlotte who donated their birthday money, and Bronson who hosted a toonie party so he could donate the proceeds to YANA. Dumais attributes YANA’s success to the people of the Comox Valley. “YANA,” she says, “is all about collective efforts.”

PROFILE OF COMMUNITY IN ACTION SPONSORED BY NORTH ISLAND UROLOGY 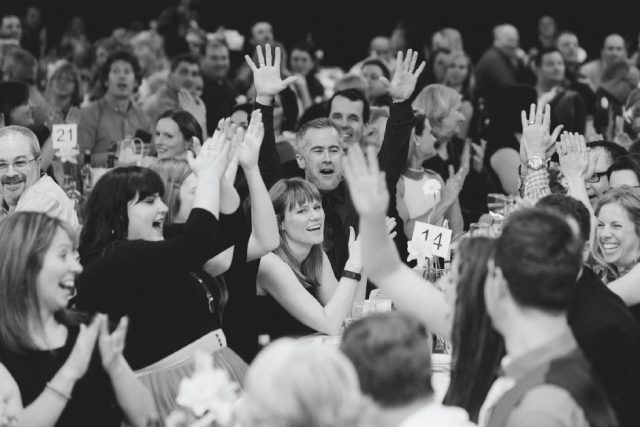