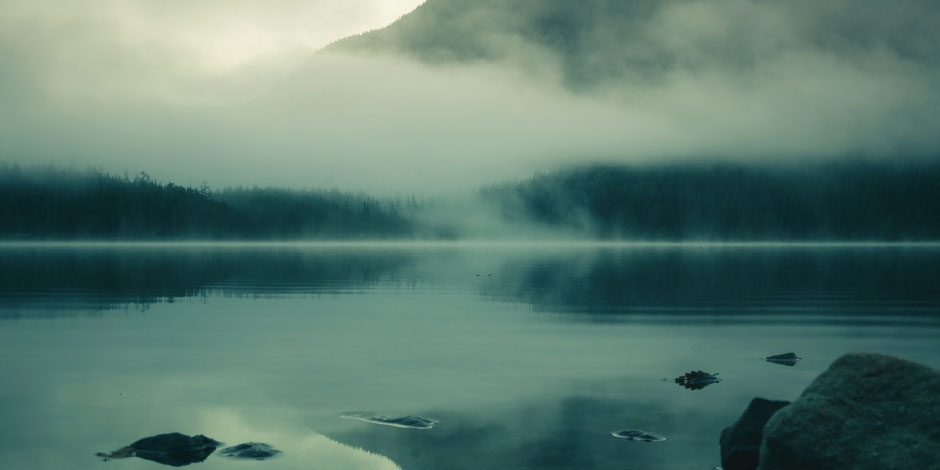 Balancing the give-and-take required to responsibly host the filmmaking process in our own backyard.

We’re familiar with boom and bust on the west coast, with the effect of a fluctuating economy challenging us all. The film industry is no different. The game can change rapidly, but in reality it’s a steaming slice of our economic pie chart and it’s up to us to decide if we’re going to host this production and responsibly reap the benefits, too.

An estimated $2.6 billion was spent on motion picture related expenditures in BC in the last fiscal year. Up 35 percent from the year before, it’s clear that film and television production is a growth industry.

It’s also an industry ripe with unpredictability, but there are clear signs of local stability. Production has been underway in our area for decades. CBC’s “The Beachcombers” called the rural west coast home from 1972 to 1990, and I recall local casting for “The 13th Warrior” around Campbell River when I was a kid. More recently, crews shot an installment of the “Planet of the Apes” franchise on First Nations land off of Highway 4, on Long Beach between Tofino and Ucluelet, and at Lupin Falls inside Strathcona Park. Such productions have injected millions into our region.

As this volume of the CV Collective circulates, a third season of Hallmark Television’s “Chesapeake Shores” is in production with support from the newly established Vancouver Island Film Studios, our first purpose-built studio for large scale production in the North Island region. It’s no longer just our wealth of iconic natural scenery or our competitive tax incentives promoting the use of local crew and talent that is attracting production. High-tech facilities and a growing and increasingly skilled local crew base are adding to the Island’s appeal.

35 percent of the crew for the first season of “Chesapeake Shores” was hired locally. I was among that group, privileged to scout locations in my own backyard for what has become one of Hallmark’s most successful television series ever, and it was shot between Qualicum Beach and Nanaimo. The second season saw just over 50 percent locally hired crew. With the North Island Film Commission (InFilm) and North Island College successfully launching unique-to-the-island crew training this past fall, the number of skilled and creative Vancouver Islanders ready to work in television and film will continue to grow. As longer-term production develops, service industries have the opportunity to benefit in kind.

As with other local industries, it’s up to us as communities to steward and protect our cultural, environmental, and economic assets. Fortunately for us, mitigating contention with the film industry while promoting its advantages for locals is the expertise of Joan Miller, who leads the North Island Film Commission. “We attract and facilitate… we understand our communities, having built relationships across industries,” she says. “Over the years we’ve really gotten to know our region and how to be gatekeepers. We know the sensitivity and want to protect it—this is our community, too.”

Over the course of decades Miller has worked to establish trust with producers of film and television as well as local business and government leadership. Her advice to those who call Vancouver Island home is that we “be willing to listen and be flexible. Don’t start with ‘no’. Be willing to entertain the conversation.”

With the ongoing success of the film industry on the other side of the Salish Sea has come the odd negative headline. Studios and citizens are feeling the pressure of growth. The existing culture and the livelihood of locals must be allowed to co-exist as the industry continues to develop, and understanding between filmmakers and the community is integral. While we’re ahead of the tide, we have the opportunity to take up the tools to succeed if we keep a wide-eyed watch on what’s happening in our beautiful backyard. 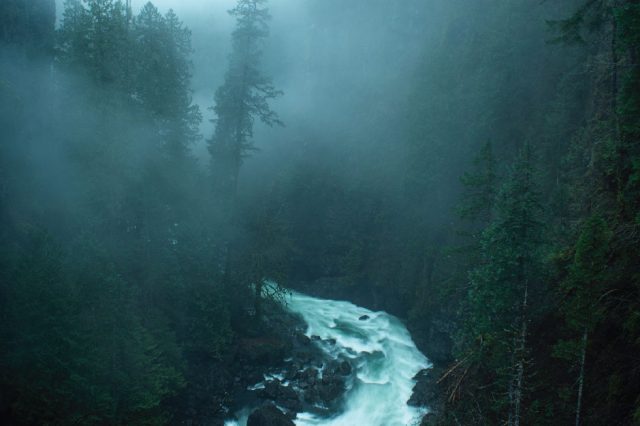