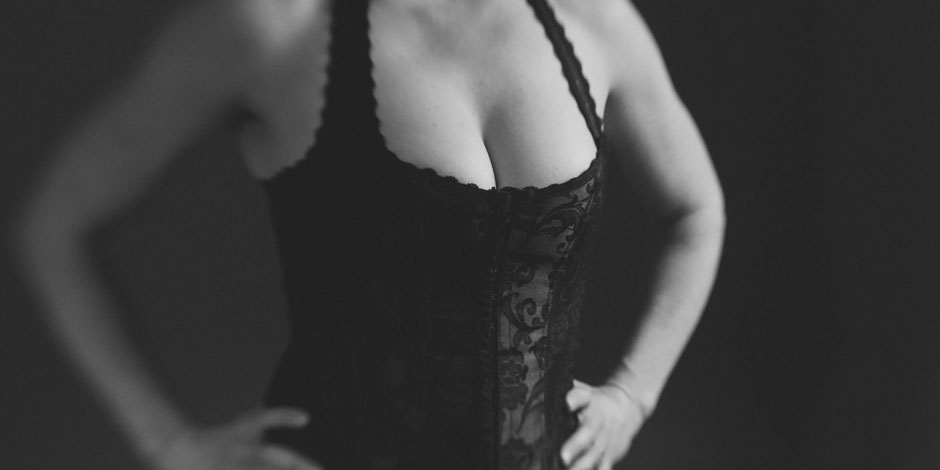 IF THESE WALLS COULD TALK

The economic boom of the early 20th century brought more than coal to the surface. This is the tight-lipped history of the Comox Valley sex trade.

During the late 1800s and early 1900s, thriving mining, logging, and fishing industries in the Comox Valley led to a remarkably imbalanced male-to-female ratio. With it came the development of spin-off industries such as the back-door world of sex, alcohol, and gambling. Local history books, police reports, and interviews with elders whisper stories that shed light on a time when a woman’s occupation as a “dressmaker” could mean she was actually a prostitute, exposing a clandestine ecosystem of labour. Facts, and some folklore, tell this tale.

In Becoming British Columbia, John Belshaw points at what the tyranny of this gender ratio meant for women: an abundance of potential spouses—if marriage and child-rearing were the goal, or the option of capitalizing on the inescapable minority status to become a sexual commodity. In a time when consent and power looked vastly different from today, risks were significant, but so too was the need for money.

Between Courtenay and Cumberland, horses were ready for water and a rest as they pulled into Halfway House. Having left fully loaded from the Grantham area, their owners were heading to Cumberland to sell butter or milk. It was such a common stop-off point that horses could pull the buggies the whole way on their own, whether the driver was sober or “asleep” at the reins. Owned by John Piket, Halfway House (also known as Spring Inn) was a notorious brothel and den of iniquity. Rumours (or truths) flew rampant, and in May of 1896 Halfway House sprung into flames allegedly set by a group of angry women.

Pushed out of business due to another store opening up down the road, the General Store on Lake Trail (with two tiny rooms atop) closed, and evolved into the Two Whore Whorehouse, hosting a different kind of servicing for the Puntledge Townsite. Despite the store closure, the stop lived on as a brothel, where men flowed in and out of those rooms as constantly as the water trickled through the creek alongside it. Now a private dwelling, legend has it that a miner’s ghost pays a nighttime visit to the foot of the wrought-iron bed frame from time to time.

It wasn’t Lake Trail Road alone. Sex was traded in a range of fascinating local establishments throughout the Comox Valley. A Cumberland local recalls that The Bevan Hotel was shut down in the 50s because ladies of the evening had been plying their trade there. A home on Glacier Road (known then as Back Road) was once a thriving brothel. A recent owner was quoted in the Advertiser (1983) as saying that “a friend, who at the time was single, enjoyed himself in our master bedroom.” Then there was the Beaver Inn. The Cumberland Islander reported that the building, which once stood where Capes Park is now located, was burnt to the ground on November 29, 1919, just a few weeks after the ill-famed landlady was arrested, along with two other women present. Was this fire struck by more angry femmes, or was it simply a rogue candle dislodged from one of the four poster beds in a night of passion?

Digging deeper, things get darker. When Greek sailor ships came in the fall of 1940 for bunker coal, they dropped anchor in Union Bay to wait out inclement weather. In Janette Glover-Geidt’s book The Friendly Port, A History of Union Bay 1800-1960, Bill Hamilton recalls observing the happenings: “We were just young kids and we’d sit on the dock and watch. Some guy would haul the prostitutes all the way up from Nanaimo. He’d drive up in a big car and drop them off. The Greeks would be waiting in a whaler to row them out. The girls would be all dressed up with lots of make-up. Then they went from ship to ship and the guy would be there in the morning to pick them up. I’ll tell you, they didn’t look anything like they did the night before. Imagine, eight or nine ships!”

Laurel Thatcher Ulrich told us well-behaved women seldom make history, and the infamous Kitty Coleman definitely left some bite marks here. This fierce and clever prostitute was not to be deceived. Stories about Coleman, including one about her temper after she’d been hoodwinked by a logger, made headlines as far away as England. Quite notably the Madame of the Discovery Islands, Coleman worked alongside her husband, but she had a reputation for running the show.

The Comox Valley industries and hush-hush services of the early 20th century emerged as a product of the colonial, male-centric economic paradigm that present-day society continues to grapple with. Looking back, male dominated industries generated opportunity for brothels and their industrious and/or desperate madames and prostitutes, but they also generated risk. The role of brothels, and the lives of the women living on the fringes of law and society, is part of our history and should not be forgotten. In hard times, income is paramount and people make many sacrifices in the heat of the moment. Allegedly the miners’ refrain was, “If you had daughters, you didn’t move to a coal town.” Then again, Kitty Coleman may have had something to say about that.