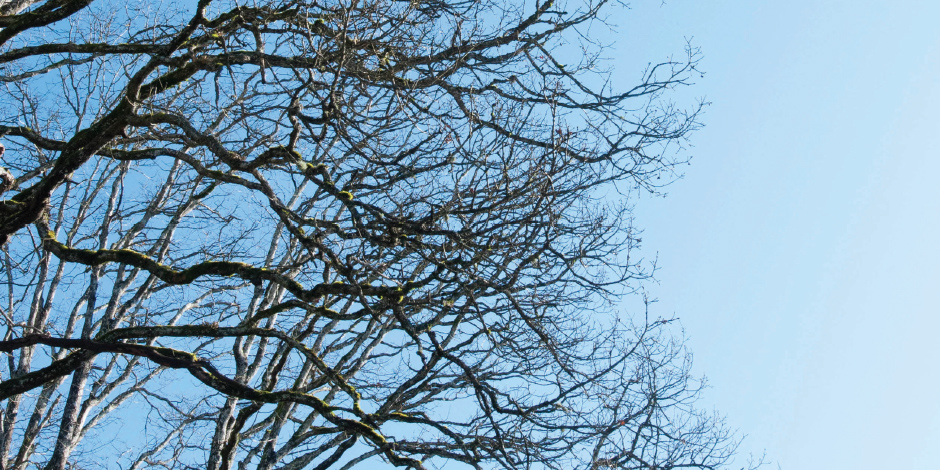 Last Stand In The Land Of Plenty

It was a hot day in May. My first spring as a resident of the Comox Valley and it felt as though summer was rapidly approaching. Dave and I had pedaled to the top of the Upper Queso Grande mountain bike trail from Cumberland. We stopped to take in the sweeping views across Comox Lake. What I saw, took my breath away. It was not the ever magnificent, dramatic snow-capped peaks of Strathcona Park, but rather a pure meadow of blue-purple wildflowers, which spilled down the rock bluff in front of me.

This particular type of wildflower meadow is extremely rare. These were camas lilies (Camassia quamash), a species that has shaped the landscape, culture and economics of southeast Vancouver Island for millennia. Less than two centuries ago, camas meadows dominated parts of the region we know as “K’ómoks” (the land of plenty). The edible bulbs of this particular wildflower were harvested in the millions by indigenous peoples throughout the Salish Sea as a dietary staple and important trade commodity. First Nations women carefully tended meadows such as this one with the care and finesse of a master gardener. They weeded out the poisonous look-alike species, spaced and replanted bulbs too small to eat, and intentionally set fire to the meadows after harvesting to keep competitive shrubs and trees from taking over.

Camas is associated with what we now refer to as Garry oak ecosystems. In Canada, these unique ecosystems are found only in the sub-Mediterranean “rainshadow” climates of southeast Vancouver Island and the southern Gulf Islands. They represent the northern extent of a continuous chain of oak-dominated habitats extending south through Puget Sound and Oregon’s Willamette Valley, through California and beyond to Central America. The Comox Valley is the end of the line.
At the time of contact, thousands of acres of Garry oak meadows and savannah flanked the Tsolum River. Long ago when the climate here was 2-3 degrees warmer and drier than it is now, these oak-camas ecosystems likely extended well beyond that. The colder and wetter climates of the “little ice age” (1550-1850) would have probably eliminated these areas in favour of coniferous forests if it were not for the prescribed aboriginal burning practices.

Today, these ecosystems are all but gone. Giant, centuries-old Garry oak trees scattered amongst the farmers’ fields, houses, churches and schools along Headquarters Road are virtually all that remain to remind us of what once was. One last stand, known as “Vanier Grove” was recently protected as parkland by School District 71. Alas, here too the understory plants are being replaced by coniferous forest species in the absence of fire. Invasive non-native species are prolific. An all too common tale.

Approximately 90-95% of this habitat has been lost throughout its range, making it Canada’s most endangered ecosystem. More than 100 species of plants and animals that depend on these habitats are now considered “species at risk”.
Dave watches in bewilderment as I jump off my bike and frantically struggle with my blackberry to take photos and GPS data points. I have been to all of the best remaining Garry oak habitats from Corvalis to Comox, and I have only ever seen one other pristine example of a camas meadow where invasive species are not imposing a dominating effect. Small as this meadow may be, its ecological significance cannot be understated. As the climate changes in front of our very eyes, remnant vestiges of habitats that hearken back to a warmer, drier time provide a flicker of hope for healthy native ecosystems in the future of the Comox Valley.