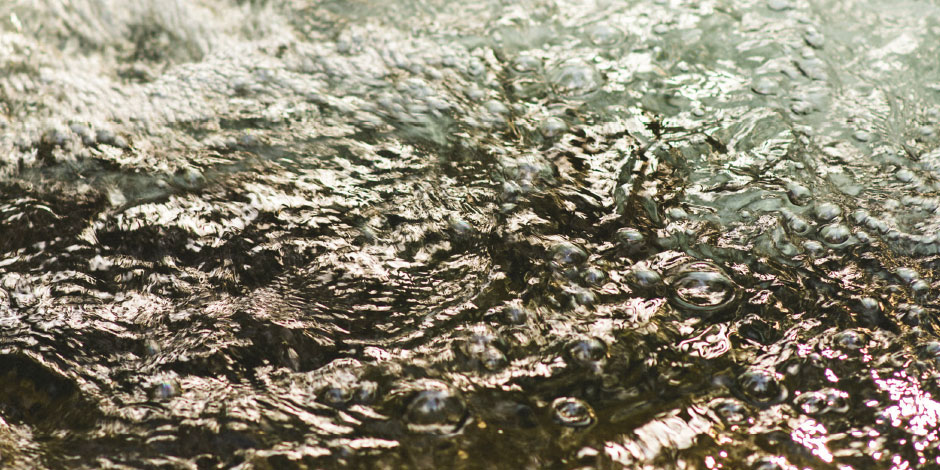 LETTING IN THE LIGHT

Open. It brings to mind not one singular definition but a refusal of its opposites. Stubbornness. Inflexibility. A non-starter or a dead end.

There’s one surreal aspect of getting older I’ve heard echoed by those of all ages—how the certainties we’d clung to in the uneasy transition from youth into adulthood have settled from polar opposites of fact into a dusty grey middle ground.

I wonder if what I believe now won’t be as clear in the future, and what I have yet to experience that is going to alter my perception of myself and the world. On a personal level, being open and asking questions of yourself is the only way to shuffle toward growth. Truth. Whatever it is you know you need.

If there was nothing to be afraid of in this world—aside from missing out on even one miraculous part of it—where would we go?

If all we had was time (because all we have is time), what would we learn?

What would we unlearn?

What would we uncover, and how would we speak, without ego or opinions?

The world can feel strange and shocking, and the dark slips in easily if we let it. But springtime rolls into the Valley, and we fill the streets and line the rivers. Sometimes we’re open, and sometimes we’re not. But we wake in the morning and pull the blinds. We breathe in the air and take in the blues and greens.

Change what you can, move forward, and delight in what’s in front of you.

The light floods in, and we try.