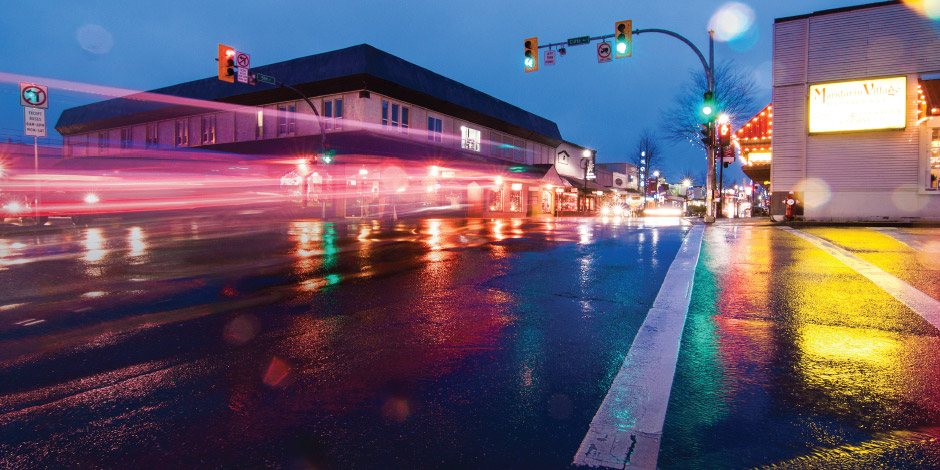 Arguably one of the only constants that exist in our world is the reality that nothing is constant. Change itself is one of the few things we can be sure of. Movement is inevitable, yet for millennia we’ve warred over the ideal of keeping things exactly as they’ve always been, or as we might believe they should be.

Case in point. Human powered transport is nothing new but a recent ride along Headquarters Road on my ten-speed led to a sudden and disturbing encounter that might suggest that the bicycle is a newfangled nuisance. Taking in the rolling fields and pristine views of Mount Washington and Forbidden Plateau, a cool northern wind blew at my back. Receiving the added propulsion Mother Nature provided, I geared down and put my quads into the gradual incline, pedaling hard towards Merville.

Without warning the unmistakable whistle of a turbo’s waste gate blew and a black cloud of vapourized diesel coughed out of a massive exhaust pipe, spewing towards my face. The disgruntled truck driver hammered on their horn, swerving to pass me in an enraged fashion, apparently offended to be sharing the road with a lowly cyclist. Awe struck, dumbfounded but frankly impressed by the sheer audacity of this sandbox display of dominance, I rode on laughing to myself. A sound metaphor portraying the constraints of our time, movement in part but not the whole.

Speed has its lure to me just as the odd display of country road theatricality does but as cliché as it may be, moving toward meaningful change requires the collective strength and inspired brilliance of communities moving together, or at very least sharing the road. The famed proverb scrolled through my consciousness as I pedaled on, “If you want to go fast, go alone. If you want to go far, go together.” Collaboration trumps competition.

We’re interconnected, sometimes more than we’d like to believe. As environmentally exalted as riding a bike may be, my Jetta runs on the same dinosaur bone bi-product, carbon puking, cancer causer that truck puts in its tank. Humility is realizing how much you share with your neighbour. Wisdom is removing our heads from the sand enough to realize that there happens to be two lanes. Tunnel vision is a trap set for the narrow-minded whether they are on the left, right or anywhere in between.

Doing things beyond our individual capacity and limited personal perspective is where greatness begins. Water and snow pack reduction, resource strains, the value of the Canadian Dollar and your favourite restaurant’s menu may have taken seismic shifts in recent days. This summers swimming hole that was once your undiscovered secret has been invaded by a generation of interruptive youths. Things aren’t what they used to be.

Change is upon us as it’s always been. Embracing that stark reality is the first step toward enjoying the dynamism. Moving towards an uncertain future, let’s partner in the kind of movement that doesn’t run each other off the road. 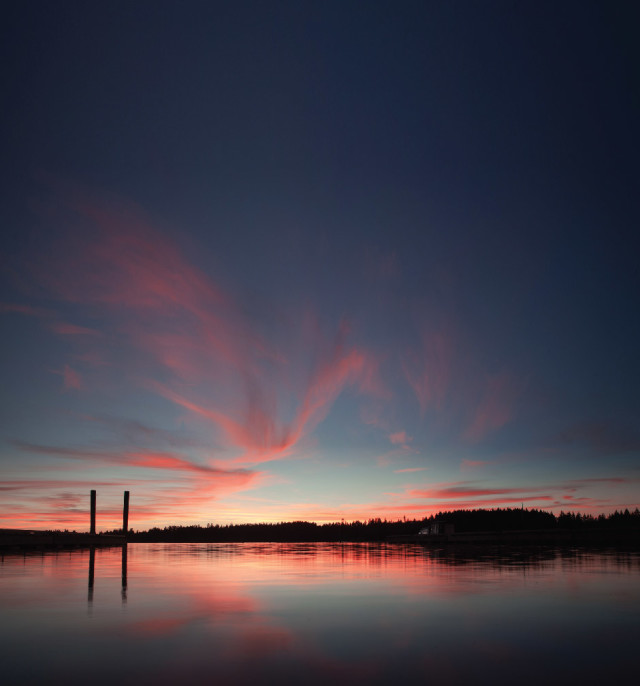