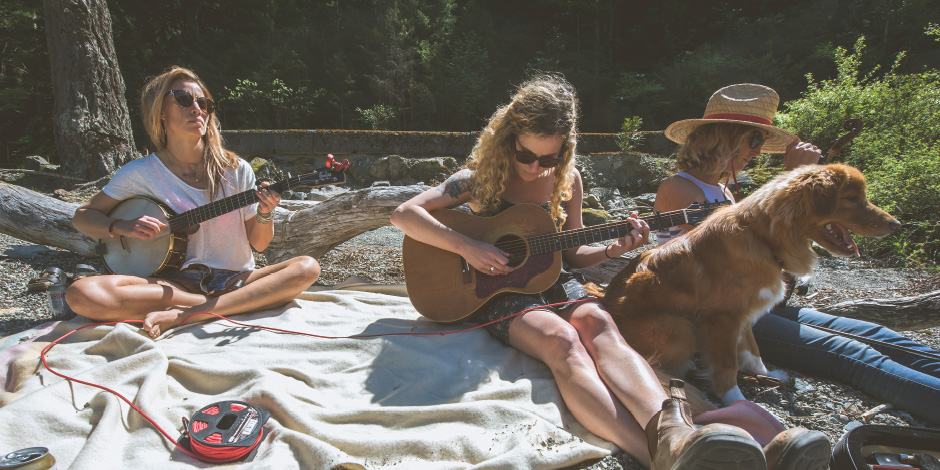 The twisting road to Tofino.

I am not sure if Kerouac had any idea when he was writing his iconic novel On the Road, that the idea of the road trip, whether it was meant to be a metaphor or not, would become such a fundamental part of North American culture. No longer is it seen as an opportunity for 20 somethings to find themselves, the road trip has evolved into something that has become commercialized by automobile manufactures, lifestyle magazines, and purveyors of outdoor gear. Even living here on the West Coast, the grass sometimes feels greener elsewhere. When Friday approaches we load skis into lock boxes, tie surfboards onto racks, throw bikes over tailgates, and toss a guitar in the back seat. We may no longer be searching for meaning, but instead for deep powder, glassy waves, and loamy singletrack.

Not quite three hours away, Tofino boasts windswept beaches, endless trails through the rainforest, epic ocean swells, and a variety of culinary delights. Fondly referred to as the End of the Road, it’s often the terminus for many road trip adventures. But where would you travel if you lived in Tofino? Why, Cumberland of course.

Last May, as part of a lifestyle feature for Patagonia, Little Saturday, an eclectic bluegrass/old-time country band that calls Tofino home, threw their stringed instruments in the back of a Tacoma and headed for the hills. No strangers to life on the road, these four women have travelled to backwoods haunts in Kentucky, Alabama, and Tennessee searching for the meaning of the music they all love to play. Often referred to as Dodge City, making the journey to Cumberland, B.C. seemed apt for this group of women with a penchant for wandering and consuming spirits.

Old-time country and bluegrass music often provides the listener with narratives of everyday life in rural communities where money was tight and hope was found with a railroad ticket out of town. As bleak as that may sound, the rolling music lends itself to heavy rotation on a traveller’s playlist. The destination may have been an evening backyard gig in Cumberland but the band took the day and meandered across the island in search of nothing more than what happened to get in their way.

Driving to (and from) the coast along Highway 4 is a trip I’ve made more than 100 times. Like most who’ve done it, I’m guilty of focussing on getting to the coast to catch the evening swell or to the brewery before it closes. On the way home, I’m racing back to Comox to get my laundry done and lunches made for Monday. I’d be remiss if I didn’t lament about the fact that it’s not the destination but the path you took to get there that’s truly important. In their own way, Little Saturday’s music reminds us that yes, there’s always someplace we may need to be, but we should pause along the way. Go for a swim in a lake, jam on a beach, and grab a taco to enjoy while sitting in the sun. I guess I should really grab three friends, pack my guitar and surfboard in my truck and head for the coast this weekend. But I really should take the day to do it. Tofino isn’t going anywhere and will still be awesome when I get there.