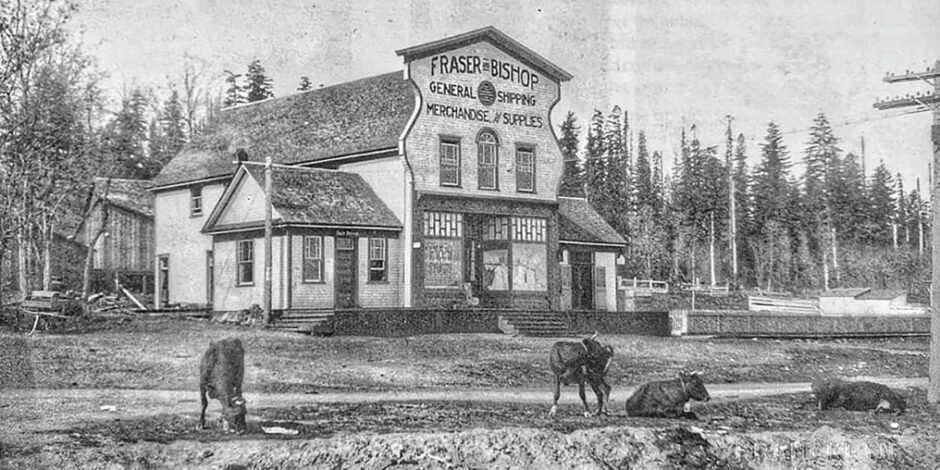 How an infamous pirate’s luck ran out on Vancouver Island.

The legend of the Flying Dutchman, a ghost ship doomed to never enter port, has been told and retold since the 18th century, when tall ships endeavoured to sail around the southern tip of Africa, known as “The Cape of Storms.”

One telling is of a captain who played dice with the devil in exchange for his soul and is cursed to sail the Seven Seas for eternity. This may have inspired Richard Wagner’s 1843 opera Der fliegende Holländer. Another version, retold in Hollywood’s Pirates of the Caribbean, is of a silent phantom ship that collects the souls of lost sailors and delivers them to the afterlife.

Some say the phantom ship with blood-red sails was merely a mirage created by refraction and the quantum nature of light. However, in a time of deeply set superstition, any sighting was considered an omen of very bad luck.

Over the years, the Flying Dutchman has been rendered a spectacular, yet haunting myth. And more than a century ago, a rather nefarious flesh-and-blood pirate who pillagedthe Salish Sea made the name his own.

It was a stormy night in March 1913 when the stolen H.M.S. Spray pulled alongside the coal dock in Union Bay and dropped anchor under a cloak of darkness. With the recent advancement of motor power to augment its sail, the watercraft was both silent and swift; the hull had been repainted to alter its appearance.

This would be the second time that Henry Wagner, alias the Flying Dutchman, and his accomplice, Bill Julien, would attempt to rob the Fraser and Bishop General Store, the largest supplier on the north end of Vancouver Island.

These two seasoned criminals began their careers in Wyoming, rustling cattle and robbing banks and stagecoaches with Butch Cassidy and the Sundance Kid’s gang, the Wild Bunch. After escaping west, Henry Wagner was soon wanted in Washington State for smuggling, robbery, and the death of a postmaster. He and Julien crossed into Canada by water and engaged in a rash of burglaries along the coast that baffled authorities and left residents of small communities sleepless, wondering where and when the thieves would strike next.

Wagner’s elusive nature had made him bold, but his luck would run out that fateful night in Union Bay. Two rookie cops lay in wait in the shadows outside the Fraser and Bishop store. Constable Gordon Ross, armed with a billy club, and Constable Harry Westaway entered through a side door after seeing a light moving through the interior of the store. As Ross scanned the shelves of canned goods and hardware, his flashlight beam landed on the thieves crouched behind the counter, illuminating the barrel of a Colt Bisley .44.

A bullet rang out, grazing Ross’ shoulder and hitting Westaway square in the chest. It would prove to be a fatal wound. Hearing his partner drop, Constable Ross launched toward Wagner in the dark, tackling him as they wrestled for the revolver. The bloody battle that ensued sent shelves of hard goods crashing to the floor and left both men maimed and blood soaked. An unconscious Wagner was shackled for transport to the nearby jail in Cumberland.

Bill Julien had escaped out the back when the deadly shot was fired, but when he tried to start the Spray, he found that Wagner, fearing a double-cross, had removed the spark plugs, forcing him to row away in the launch. Julien was later apprehended on Lasqueti Island, where much of the stolen loot was recovered as evidence. As there is little honour among thieves, Julien corroborated the Crown’s rendition of events for a reduced sentence of five years. His testimony, along with the murder weapon, would be enough to sentence Wagner to the gallows.

Known to boast he would never hang, Wagner made three failed suicide attempts while awaiting execution. When his final day arrived, justice was swift and he quickly mounted the scaffold to meet his fate. He holds the record for the fastest hanging (47 seconds—this dubious honour actually goes to executioner Arthur Ellis) and was the very last criminal to be hanged in Nanaimo.

Constable Ross was venerated for his role in the capture of the infamous pirate and would later be promoted to detective. A tribute garden in honour of Constable Westaway was established at the Gaol Museum in Union Bay. With justice served, the coastal communities of Vancouver Island could once again rest easily, knowing they no longer had to fear the Flying Dutchman. 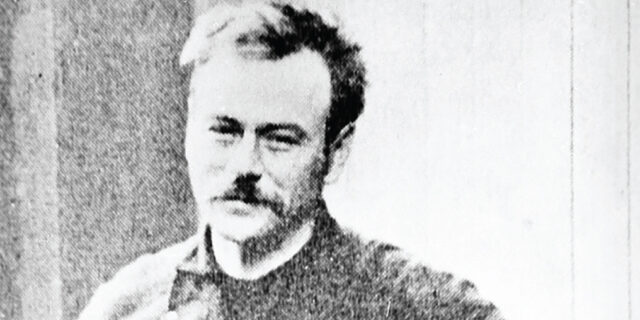