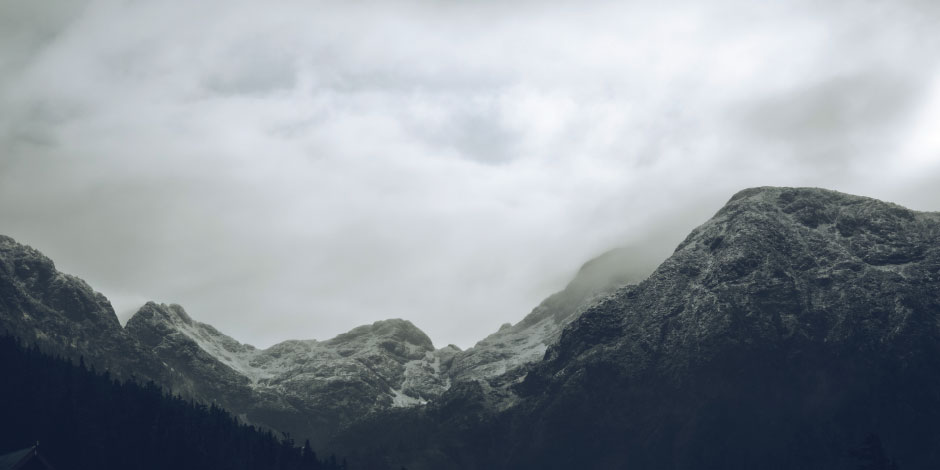 The Science of Safety

The progression of a local avalanche centre.

Avalanche forecasting on Vancouver Island is getting a boost this winter thanks to the installation of two remote weather stations at Mount Cain, giving the community high-resolution snowpack and weather data while also providing forecasters with an enriched data source for one of the more active backcountry areas on the island.

The weather station project has been a key focus of the Vancouver Island Avalanche Centre (VIAC) over the past year, as it addresses the needs of a growing winter backcountry community on Vancouver Island, as well as the challenges of collecting snowpack and weather information for a 6,000-square kilometre region.

“The data that we need to produce our forecasts is a combination of snowpack and avalanche observations that we and the public collect in the field, combined with very basic data that we get from about a dozen weather stations around the island,” says board member and past President, Jan Neuspiel. “This new project will provide added data that will be critical to the quality of our forecasts. Simply stated, more and better data in, equals better forecasts out.”

In 2015 VIAC received a grant of $10,950 from Mountain Equipment Co-op (MEC). Additional funding came from the Province of BC through in-kind support of sensors, and donations from Unlimited Fabrication Inc., Hakai Energy Solutions, and GeoScientific Ltd. completed the project. Mount Cain Alpine Park was the obvious choice for a weather station site, given the ease of accessibility for the construction and maintenance of the station.

Dr. Bill Floyd, Research Hydrologist (Province of BC) and Adjunct Professor at Vancouver Island University, brought his expertise in high elevation weather networks to the effort, and helped plan the upgrade of an aging weather station located on Ridge Run as well as installation of the new station near the West Bowl skin out trail. The upgrade and weather station installation that occurred at the end of September was made possible by donated support from West Coast Helicopters and allowed VIAC and its volunteers to fly in tools, labour force and concrete to the two sites.

With the hard work complete, the weather station will be operational by January 2018. It will collect measurements on precipitation, snow depth, wind speed and direction, air temperature, relative humidity, and solar radiation. This will provide avalanche forecasters with current data that will add to snowpack and weather observations submitted by the public as well as observations gathered during professional forecaster field days. As a result, the VIAC will provide a better public avalanche forecast.

VIAC is a grassroots non-profit society. While the rest of British Columbia is captured under the provincially funded forecasting umbrella of Avalanche Canada, VIAC depends solely on three annual fundraising events to support its operations, and receives no government or industry support for forecasting.

Everyone at VIAC wishes to extend our thanks to the volunteers for the support that made this project a reality, and continue to support this progression. We would like to thank MEC, Mount Cain Alpine Park, West Coast Helicopters, Hakai Energy Solutions, Unlimited Fabrication Inc., GeoScientific Ltd., Province of BC, and Vancouver Island University.

The weather station and avalanche forecasts can be viewed at the following sites: www.viu-hydromet-wx.ca and www.islandavalanchebulletin.com 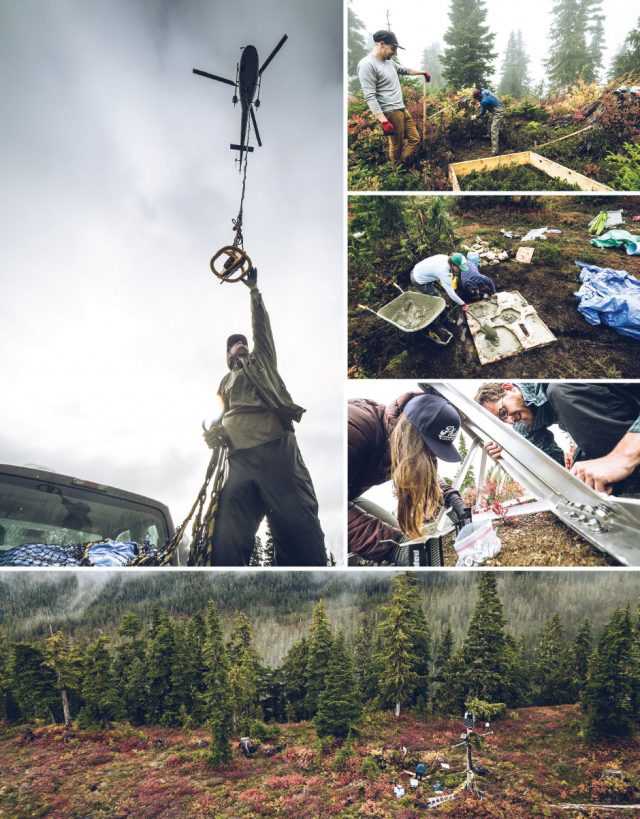